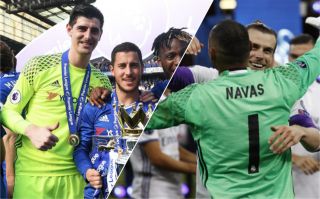 Real Madrid shot-stopper Keylor Navas is determined to fight for his place in the Los Blancos first team even if Thibaut Courtois ends up moving to the club this summer.

This is according to Don Balon, who are noting that the Costa Rican international has no plans to leave the Spanish giants this transfer window, and that is ready to compete for a starting role in Julen Lopetegui’s side.

This news will be great news for Los Blancos supporters, as it means that their club will have two top class goalkeepers in their ranks next season should Courtois finalise a move to the European champions. 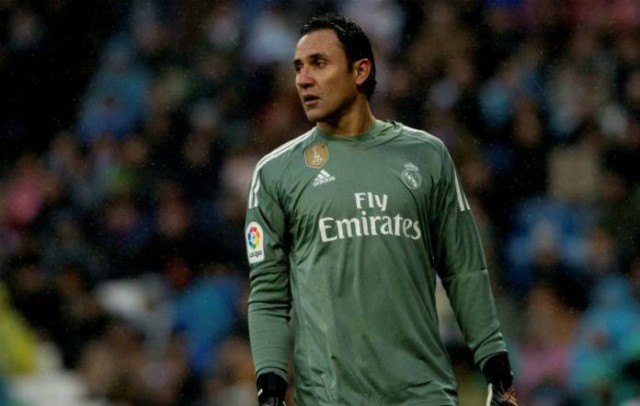 The 31-year-old didn’t do the best in the league however, with Navas only managing to keep a total of seven clean sheets in 27 appearances as Real stumbled to a poor third-placed finish.

Navas’ best string of games for the club came in their 2015/16 Champions League campaign, as he managed to keep nine clean sheets in 11 appearances in the competition to help them secure their 11th title.

Navas staying at Real may mean that he doesn’t play regularly if Courtois joins, something we’re sure the player himself may not be too pleased about, however it certainly doesn’t look like the player himself is going to give up his no.1 spot any time soon.

Video: Amazing save from Navas tips Messi penalty onto the bar for PSG vs Barcelona March 10, 2021 20:53
Champions League