Real Madrid are ready to fork €90M to bring Uruguay and PSG goal-machine Edinson Cavani to the Spanish capital this summer.

This is according to Don Balon, who note that Real are willing to reach the aforementioned sum by using fixed and variable fees, and that PSG value Cavani at around €130M.

The report also notes that the Spanish giants are not willing to pay €130M for Cavani, a price that definitely seems too high for a player of his age. 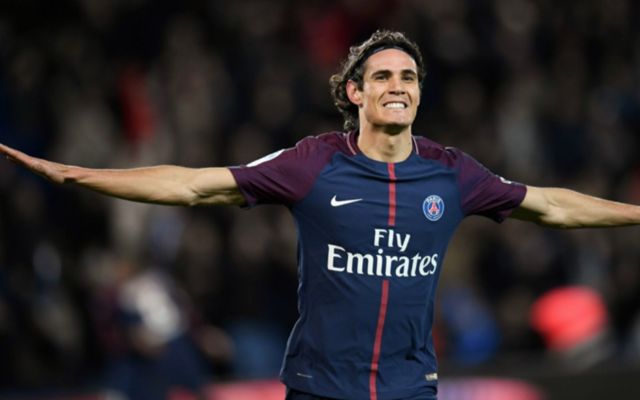 Since emerging into the world footballing scene for Palermo a fair few years ago, Cavani has managed to establish himself as one of the best forwards on the planet.

The 31-year-old has bagged 170 goals in 246 games for PSG, with the striker also managing 31 assists in that time as well.

For Napoli, the Uruguayan was truly lethal, as he managed to amass 104 goals and 18 goals in 138 appearances, almost directly contributing to a goal a game.

The best season of the player’s career in the 2016/17 campaign, as Cavani was able to bag 49 goals in 50 games in all competitions, a record that even Lionel Messi and Cristiano Ronaldo would be proud to call their own.

Cavani would make an absolutely fantastic signing for Los Blancos, especially considering the fact that Ronaldo is no longer at the club.

Now, if only they were willing to meet the valuation PSG have for him…