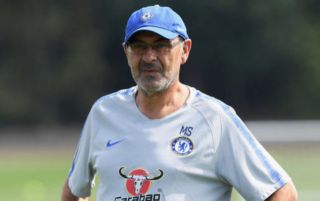 Chelsea could be about to see superstar Thibaut Courtois leave the club on a free next summer if they fail to find a replacement for him this transfer window.

This is according to the Daily Mail, who note that the west London club are set to risk seeing the Belgian depart for nothing should they not bring in another goalkeeper.

Further, the article notes that the club are willing to sell the player, however only if they find a replacement for him beforehand.

The report also notes that Courtois doesn’t plan to sign a new deal with the club, and that he has only a year left on his deal, something that means he may very well be able to leave the Blues on a free next year. 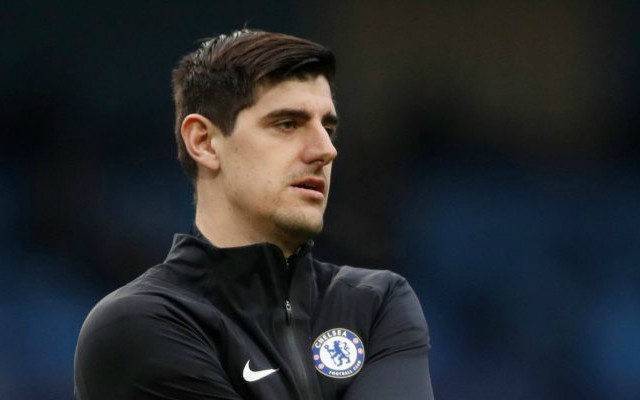 Chelsea losing Courtois for free would be a big double blow for Maurizio Sarri’s side.

Not only would the club be losing one of the world’s best players, but they also wouldn’t be bringing in any money to pay for a replacement.

Courtois has proven himself to be a fantastic option for the Blues in the past few seasons, with the shot-stopper playing key roles in his side’s 2014/15 and 2016/17 Premier League title-winning campaigns.

It’s definitely going to be hard to find a suitable replacement for the former Atletico Madrid loanee, which is why the Blues may be taking a while in bringing in a new no.1 goalkeeper.