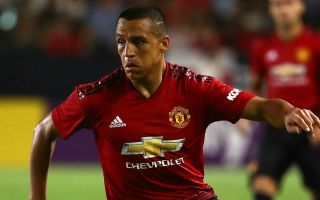 The Red Devils defeated European champions Real Madrid 2-1 in Florida last night, with the Chilean star grabbing the opener before assisting Ander Herrera in scoring the winning goal, as the Daily Mail reports.

Sanchez has had a mixed start to life at Old Trafford since his move from Arsenal in January, scoring just three goals and coming under a fair amount of criticism for some ineffectual displays. However, he did still show flashes of brilliance to encourage supporters that the best is yet to come and if the latest evidence in pre-season is anything to go by, he looks primed and ready for the new season.

Mourinho has looked in a miserable mood throughout United’s tour of the US so far but their first win of the International Champions Cup has seemingly lifted his spirits for the time being.

According to The Mail, the Portuguese coach was beaming in his assessment of the former Arsenal winger when speaking to reporters post-match.

‘Alexis Sanchez is fresh, the way the man is running, I think he is in a fantastic condition.’ said Mourinho. 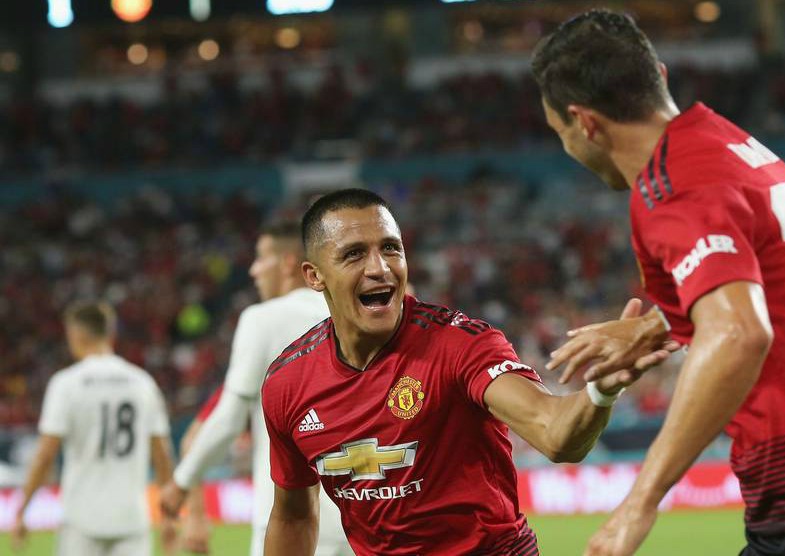 Manchester United open their 2019/19 Premier League campaign against Leicester in just under two weeks time and supporters will hope that Sanchez can carry this sparkling form into the beginning of the season.

Switching clubs in the middle of a season is never easy even for the best players, but with a full pre-season campaign behind him and a rare summer rest, there looks to be good reason to be very optimistic about what Sanchez can contribute for the club in 2018/19.