Paris Saint-Germain are reportedly refusing to give up their transfer pursuit of vital Chelsea defensive midfielder N’Golo Kante, according to the Daily Mirror.

The France international is undoubtedly one of the finest players in the world in his position and would make a superb signing for this PSG side as they look to continue growing after last summer’s big-name signings.

Neymar and Kylian Mbappe were brought in up front, but a player like Kante would add some much-needed defensive strength and protection to Thomas Tuchel’s side as they look to finally go further in the Champions League.

Kante seems a good player to target as Chelsea aren’t even in Europe’s top club competition in 2018/19, though the Mirror report he’s been offered a huge new contract to stay at Stamford Bridge.

One imagines PSG could pay him pretty handsomely too, but it remains to be seen what the 27-year-old’s priorities will be. 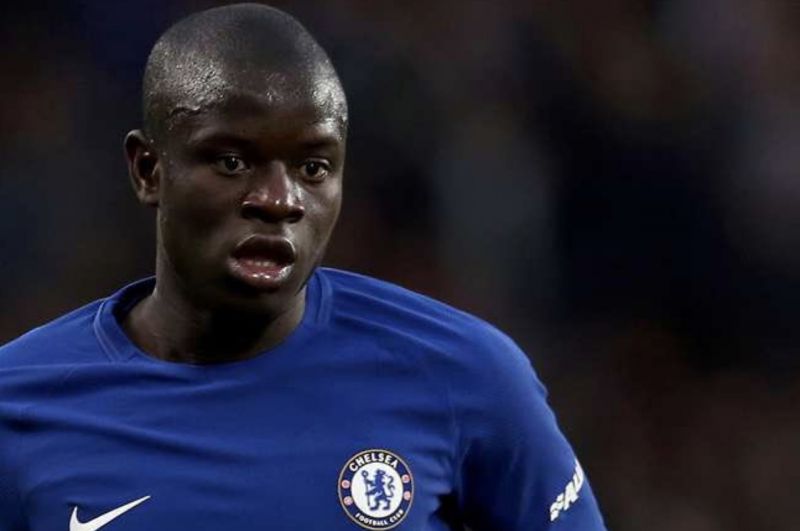 The former PFA Player of the Year has shone in his time in the Premier League, winning two titles with Leicester City and Chelsea, and may prefer to continue at this high level instead of dropping down to Ligue 1.

Still, while the French top flight is not as strong as England’s, Kante could get a genuine shot at winning the Champions League with a move to the Parc des Princes, with bouncing back into the top four in the new season far from guaranteed for Chelsea.

Blues fans should be concerned by the Mirror’s claims that PSG still seem serious about signing Kante before the end of the summer.