Unai Emery may be ready to add to his attacking ranks at Arsenal as Senegal striker M’Baye Niang’s future with Torino remains up in the air.

The 23-year-old starred for his country at the World Cup finals in Russia this summer, scoring the winner in Senegal’s 2-1 win against Poland. The African nation lost their final game against Columbia which sent them packing before the knockout stages, however, Niang impressed with his displays.

Currently on the books of Turin-based Italian side Torino, the Senegalese striker made 26 appearances in Serie A last season, scoring just 4 goals. He is a handful for defenders with his searing pace and direct style of play but his modest scoring record has held him back from progressing to the next level of European football.

However, according to The Daily Mirror, Premier League giants Arsenal could be in contention to sign the young forward, despite already having Alexandre Lacazette and Pierre Emerick Aubameyang on their books.

The Mirror reports that Torino has turned down a loan offer from Ligue 1 outfit Nice for Niang, which could now open the door for the Gunners who had been previously linked with the striker. 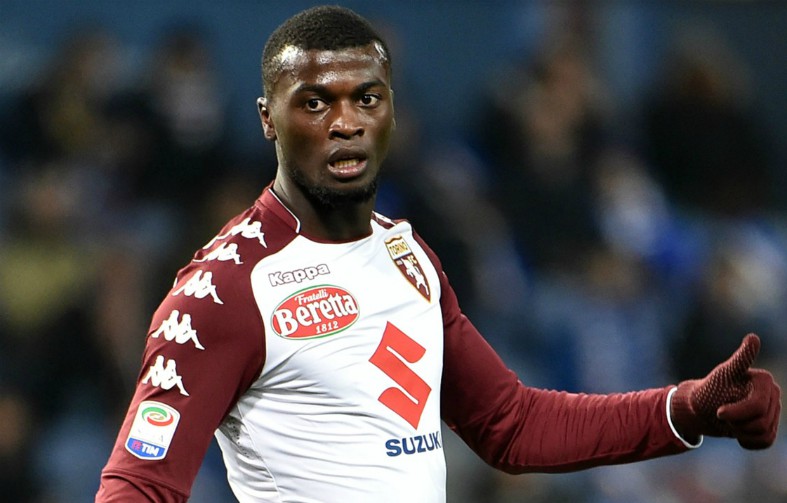 Surely Arsenal boss Unai Emery is not in desperate need for more competition for Lacazette and Aubameyang, as both are already vying for a starting spot against each other with the Spaniard unlikely to use both men at the same time, which means Niang must be envisioned as merely a backup.

Arsenal kick off their 2017/18 Premier League season on August 12th against last years champions Manchester City and have just seven days left of the current transfer window to add any reinforcements ahead of that clash.

Although more depth up front could be useful if a player like Niang is available, his goal record is not the best and another defender or midfielder must surely be a priority for Emery.