Chelsea and Manchester United will miss out on Gonzalo Higuain and Leonardo Bonucci after Milan and Juventus complete huge swap deal.

Bonucci spent last season at the San Siro following a summer move from Juventus while Higuain has spent the last 2 years in Turin after arriving from Napoli in 2016.

Higuain has enjoyed great success at The Old Lady, scoring goals for fun as the club secured back to back domestic doubles and reached the 2017 Champions League final. Bonucci was a part of the team that lost that final to Real Madrid and his shock move to Milan has turned out to be nothing more than a wasted year for the Italian star.

According to Football Italia, Manchester United had been linked with a move for the 31-year-old defender this summer, as manager Jose Mourinho seeks defensive reinforcement ahead of the new season, but the club must now turn their attention elsewhere.

Chelsea had reportedly planned on bringing Higuain to Stamford Bridge this summer – as per the Evening Standard – but they too have been knocked back by this latest news as they hunt for a new striker. 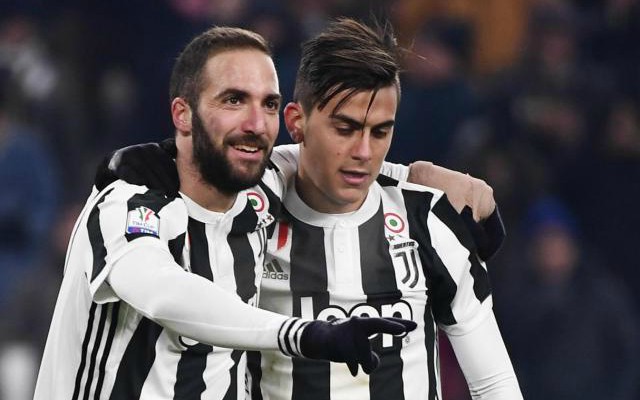 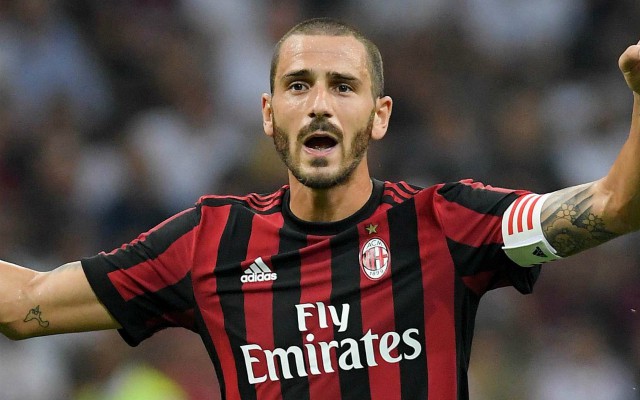 Leonardo Bonucci is set to return to Juventus

BBC Sport reports that both men are to undergo medicals at their new clubs this Thursday, with Milan paying an initial fee of £16million for Higuain to join the club on loan for one year, with the option to buy him outright for £32million the following year.

Blues boss Maurizio Sarri’s need for a new striker could well become more pressing than United’s need for a centre back over the next couple of days, as Alvaro Morata continues to struggle in front of goal whilst Yerry Mina apparently nears a move to Old Trafford from Barcelona – as the Sun reports.