As confirmed on their official site, the duo have arrived in a deal which sees Leonardo Bonucci head in the opposite direction and so the Rossoneri are losing their captain from last season.

Nevertheless, in Caldara they have a player with a bright future ahead of him while he has also gained crucial experience over the past two years with Atalanta to potentially make an immediate impact and fill the void left behind by Bonucci.

Meanwhile, Higuain will pose a genuine goal threat in the final third, as suggested by his record since moving to Italy having bagged 146 goals in 251 appearances for both Napoli and Juventus. 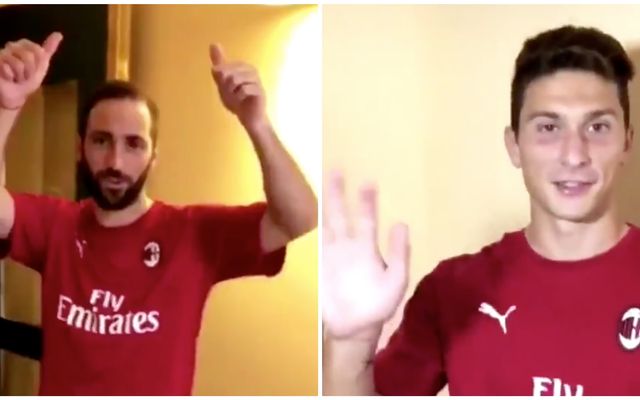 Further, the Argentine international’s experience, winning pedigree and overall influence could be crucial in helping the development of Milan youngster Patrick Cutrone, who will now look to provide support for the club’s new talisman and continue to contribute when given an opportunity.

In terms of Milan’s line-up, much will depend on whether or not Gattuso opts to stick with his favoured 4-3-3 system. Given the personnel at his disposal and with their two new signings capable of slotting straight into the formation, it would no be surprise if he did stick with it.

That in turn would place Higuain up top with Suso and Hakan Calhanoglu in support on either flank beside him, and given the success of a similar set-up at Napoli, it could prove to get the best out of Milan’s new No.9 in the upcoming campaign.

Giacomo Bonaventura, Lucas Biglia and Franck Kessie provide a good balance in midfield between defence and attack, while Andrea Conti will hope to make a full recovery from his injury setbacks and eventually force Davide Calabria out of the starting line-up.

Perhaps the most promising aspect of the Caldara move though is the partnership that he could potentially build with Alessio Romagnoli in the heart of the Milan defence.

The pair are similar in age, should offer good balance to the backline and have the opportunity to now grow together and form the solid foundation necessary for Milan to be successful. Given the quality that they possess coupled with the clinical edge now added with Higuain, there is a genuine argument to suggest that Milan are much stronger than last season.

Whether that results in a top-four finish in Serie A remains to be seen, and while there is still two weeks to go in the transfer window, there is still time for further changes to be made. 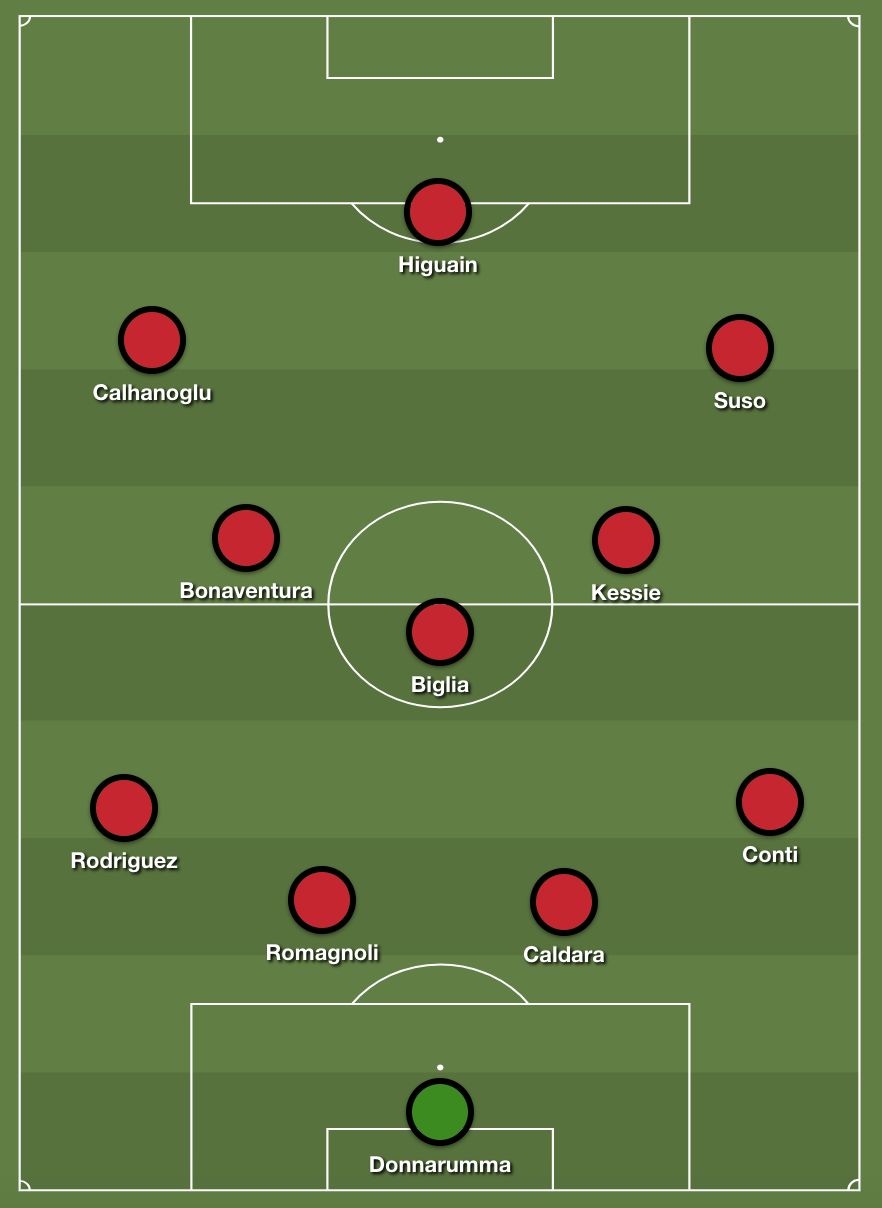