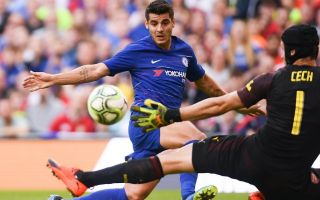 The Spanish striker’s frustrating spell with the Blues continued last night as concern mounts over the striker’s lack of confidence in front of goal. Morata managed just 15 goals in all competitions for the club in his first season in England despite BBC Sport having him down as their record signing at £60million.

The 25-year-old seems to have lost all conviction in front of goal over the last few months, missing a hatful of clear goalscoring opportunities and consistently displaying a worrying lack of composure.

That theme continued against Arsenal in the International Champions Cup yesterday, as he missed 3 great chances in the first half, including a tame penalty which Petr Cech easily saved down to his right, as reported by the Daily Mail.

The game finished 1-1 but Chelsea should have been out of sight before the break, having dominated the first 45 minutes with a flurry of quick, fluid attacking football. Sarri must be worried about the lack of a clinical edge to finish off promising attacks and his post-match comments about his Spanish forward were far from convincing. 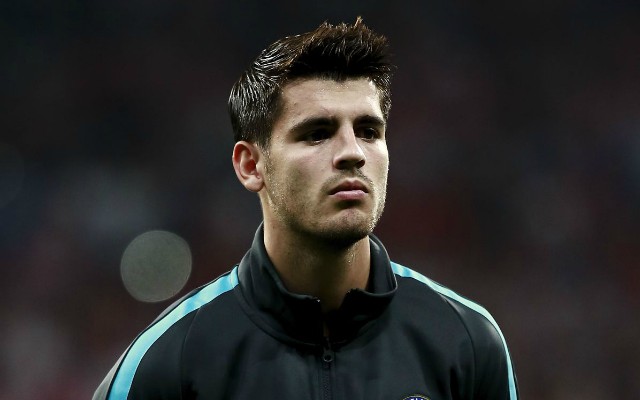 Alvaro Morata has had a difficult time at Chelsea

“I don’t know if he is low on confidence,” he said, as per The Mail.

“Maybe it was hard for the last three days, intense, so maybe this match he was a bit tired. I am not worried about Morata.”

In stark contrast with Morata’s performance, the Mail also reports that 17-year-old sensation Hudson-Odoi shone throughout the game, displaying a confidence belying his tender age and dribbling ability which will excite Chelsea supporters.

However, Sarri still has time dip back into the transfer market for attacking reinforcements with seven days left until the summer window closes.

One recommendation from us, following Morata’s poor performance, the Gonzalo Higuain transfer must surely be a priority to push through!