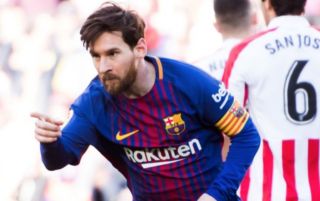 According to Don Balon, Messi has been in touch with Abidal to let him know his preferred options for the club to bolster their midfield after the exits of both Andres Iniesta and Paulinho this summer.

The Argentina international has played with many greats in his time at the Nou Camp, and one imagines he is trusted to recognise a top player when he sees one.

Don Balon claim Messi has been a long-time admirer of Pogba and wants the France international to come in next, putting him ahead of other targets such as Miralem Pjanic and Christian Eriksen in his mind.

Paul Pogba won the World Cup with France this summer

Paul Pogba has never quite hit top form for Manchester United, however 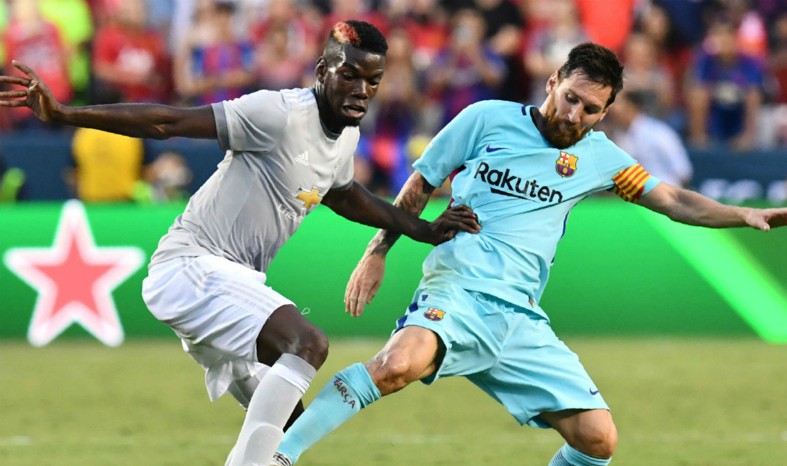 Paul Pogba is wanted at Barcelona by Lionel Messi

The Spanish outlet claim this has convinced Barcelona to press on with efforts to bring Pogba in, which follows plenty of recent speculation over the 25-year-old’s future at Old Trafford.

Having struggled to shine under Jose Mourinho, it would make sense that Pogba could be one who’d be allowed to leave and that he himself may be eager to do so to revive his career.

Tuttosport have claimed Pogba and Abidal have met for talks, while Don Balon claim Mourinho would be prepared to sanction the player’s sale.