Barcelona will reportedly soon announce the transfer of Arturo Vidal from Bayern Munich after the midfielder completed his medical at the Camp Nou this morning.

Vidal has spent the last 3 years in Germany with Bayern and picked up 3 consecutive Bundesliga winners medals playing in defensive midfield. He joined the club from Juventus after 4 successful seasons in Italy and now looks set for yet another high profile move.

The Chile international has developed a fearsome reputation during his career for being a no-nonsense, pit-bull-like force in the middle of the park, capable of breaking up play and starting threatening attacks with his exceptional reading of the game.

SEE ALSO: Video: Barcelona accused of trolling their own fans with goal tweet

According to the Evening Standard, the 31-year-old has today completed his medical in Spain ahead of a £27million move and will plug the gap in Ernesto Valverde’s team that was left by Paulinho’s departure this summer.

The ES also reports that Inter Milan had looked set to sign the Chilean initially, but with the Nerazurri now being linked to Real Madrid’s Luka Modric, Barca have swooped in to hijack the deal. 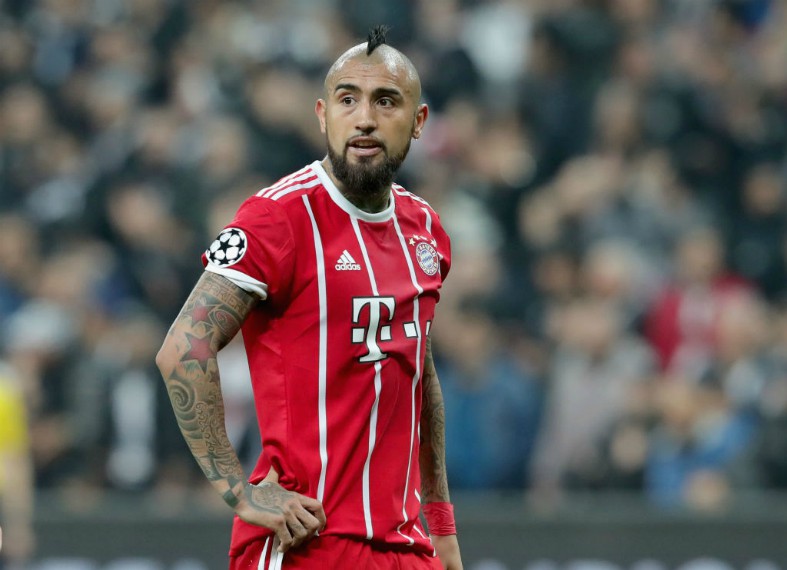 The Catalan giants have been busy in the transfer market of late, having signed the two Brazilian stars Arthur and Malcolm as well as French centre-back Clement Lenglet.

Barcelona won La Liga last year but fell some way short once again in Europe and supporters will now hope that Vidal and the influx of summer signings can help knock arch-rivals Real Madrid off their perch in the Champions League. 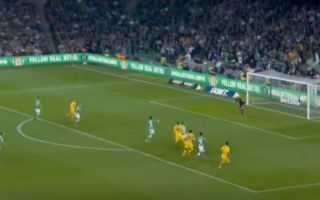