This is according to Don Balon, who claim the Belgium international would cost £35million to sign from the Blues, with Real still some way short of matching that at the moment.

MORE: Chelsea ace ready to push for transfer even after next week’s deadline

This might explain the hold up regarding Courtois’ move to Madrid, despite lengthy speculation over the player’s future this summer.

Another issue is Chelsea’s need to find a replacement, with the club yet to do so and with the Daily Mail suggesting they could decide to hold on to Courtois until his contract expires and he can leave on a free transfer next summer if they don’t manage to bring in a new ‘keeper this year.

It remains to be seen how this one will pan out, but it’s not looking too good for Chelsea. 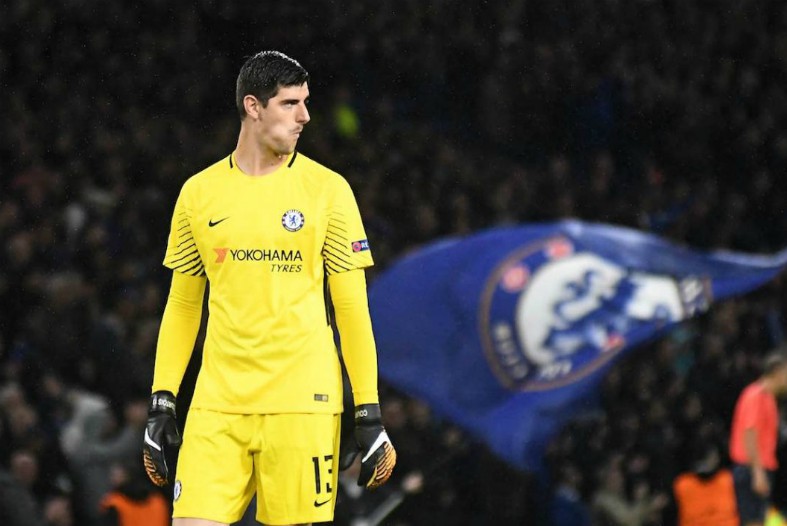 And yet, they are in control in terms of at least keeping the 26-year-old for one more season as he remains committed to the final year of his contract at Stamford Bridge.

While Don Balon may claim Perez is pushing for Courtois to put pressure on his club to let him go, they are under no obligation to listen at this point unless it suits them. 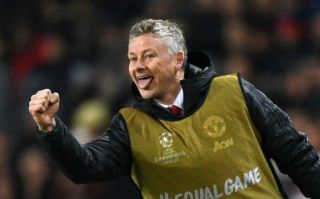