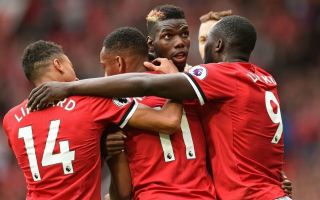 Manchester United midfielder Paul Pogba has reportedly already picked out the number 8 shirt for if he gets a transfer to Barcelona this summer.

Tuttosport recently claimed the France international had held talks over a switch to the Nou Camp with Barca chief Eric Abidal in LA and speculation is really starting to hot up.

Pogba hasn’t had the easiest of times at Old Trafford and doesn’t look the ideal fit for a Jose Mourinho-led side, with Barcelona surely more suited to his kind of playing style.

This could be why Don Balon claim United are ready to sanction Pogba’s sale this summer, though this undoubtedly seems a risky move.

It may be very much on the cards, however, as the Metro state that the 25-year-old has already picked out Andres Iniesta’s old shirt number if he does manage to seal his move to the Catalan giants. 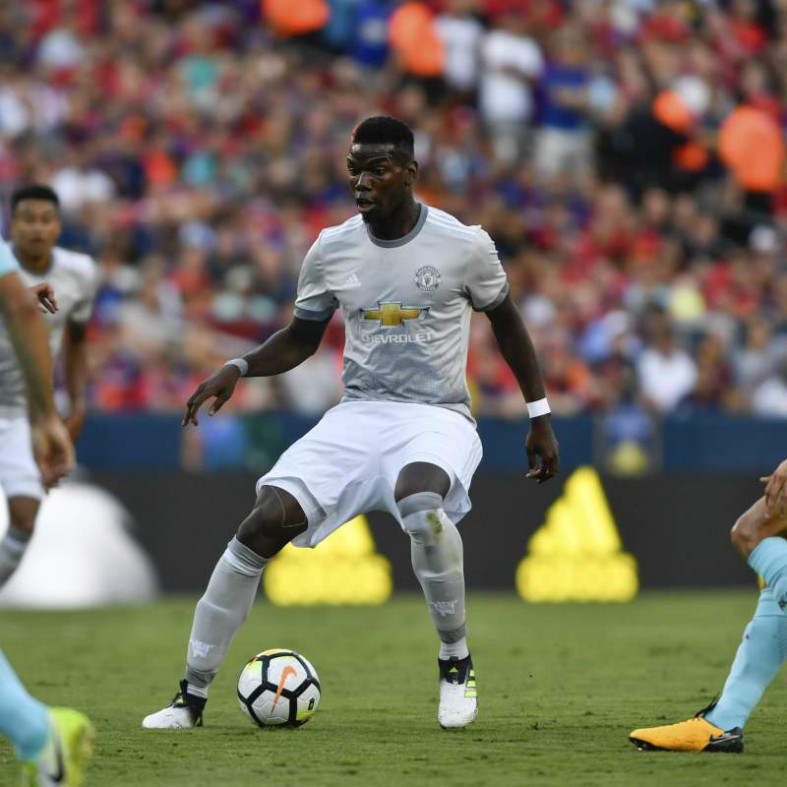 The legendary playmaker left Barcelona this summer and it would surely take a big-name signing like Pogba to help fill that void.

The former Juventus man may not have been given much of a chance to show it in this struggling United outfit, but at his best he’s a superb creative-minded player who can contribute a great deal in the final third.

United have often used him in a slightly deeper role, with Mourinho not exactly renowned for getting his teams to play particularly expansive or adventurous football.