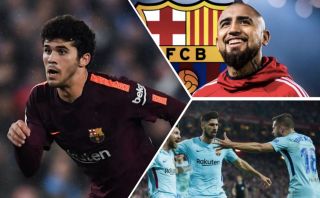 With Arturo Vidal’s expected arrival at Barcelona is set to fill the club’s fans with excitement ahead of the new season, however his transfer doesn’t spell good news for everyone involved with the club.

The Spanish giants confirmed via their official website that they had reached an agreement with Bayern Munich for the midfielder, with the player’s arrival pending on him passing a medical.

And now, it seems like a few Barcelona players could be heading out the exit door following the Chilean’s projected arrival.

Don Balon are noting that Vidal’s move to the club means that both Andre Gomes and Carles Alena’s time at the club this summer is limited.

The report also notes that the club want to see Gomes leave before the start of the season, and that Alena could be sent on loan to either Getafe or Alaves. 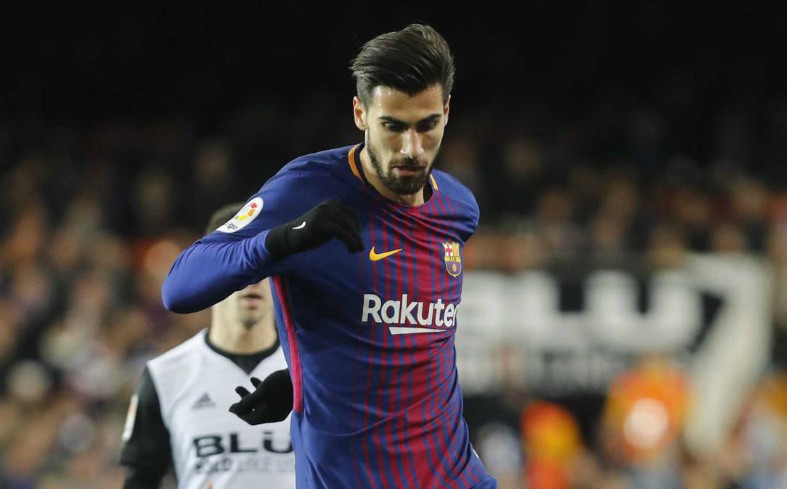 Losing Gomes wouldn’t be the end of the world for Ernesto Valverde’s side, as the Portuguese star has seriously struggled to adapt to life in Catalonia since his move from Valencia in the summer of 2016.

Alena leaving on lona would be a good move Barca, as the youngster hasn’t really had the chance to break into the club’s first team yet, and would be able to gain valuable minutes out of loan at a smaller side.

Vidal’s signing could be about to kill a few birds with one stone, something that we’re sure Barca fans aren’t that sad about at all.