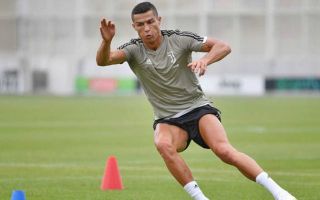 Juventus star Cristiano Ronaldo has somewhat surprisingly decided to unfollow Real Madrid on Instagram as he moves on from life at his old club.

This is according to the Metro, who state that the Portugal international seems to have severed ties with Los Blancos despite spending nine phenomenal years at the Bernabeu.

MORE: Video: Cristiano Ronaldo meets some of his Juventus teammates after reporting for pre-season with Turin giants

Ronaldo will go down as perhaps Madrid’s best-ever player after helping the club win four Champions League titles in his time there, whilst scoring 450 goals in 438 appearances to become their all-time leading scorer.

Still, despite those great memories, it seems the 33-year-old wants to put that all behind him now if this social media signal is anything to go by. 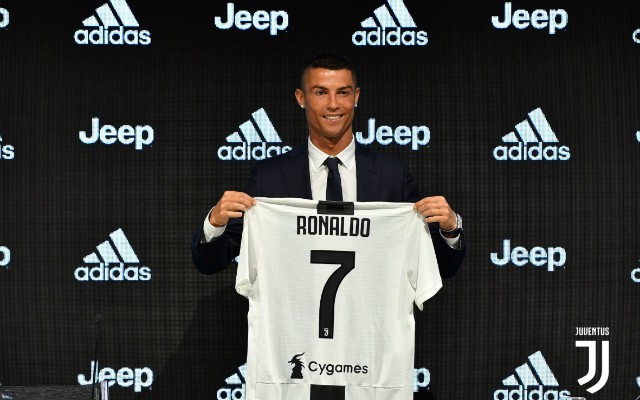 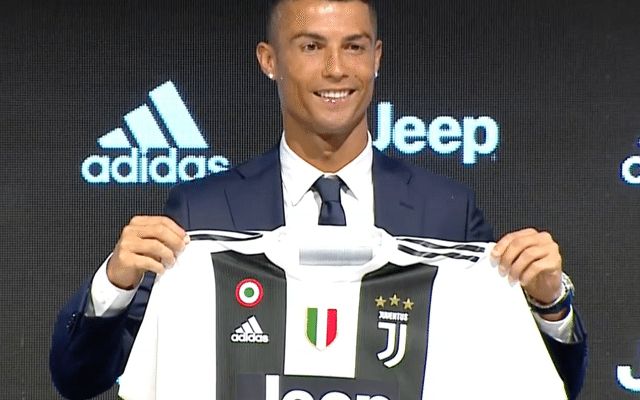 Ronaldo’s move to Juventus is undoubtedly one of the stories of the summer, and it’s going to be fascinating to see what he can contribute to the Italian giants.

Already hugely dominant in Serie A with seven title wins in a row, Juve will hope that adding the former Manchester United man can lift them to become serious Champions League contenders after falling short in Europe the last few seasons.