Manchester United have completed the signing of young defender Reece Devine from arch rivals Manchester City, according to reports.

The Manchester Evening News claim it’s a done deal for Devine to move across Manchester and link up with the Red Devils’ Under-18 squad for the new season.

While the 16-year-old is certainly not a big name as of yet, the MEN claim academy manager Nicky Butt snapped the left-back up this summer in what looks a promising signing for the future.

City’s academy has been strong in recent times, with a number of big names coming through, even if few of them have actually made it at the Etihad Stadium. 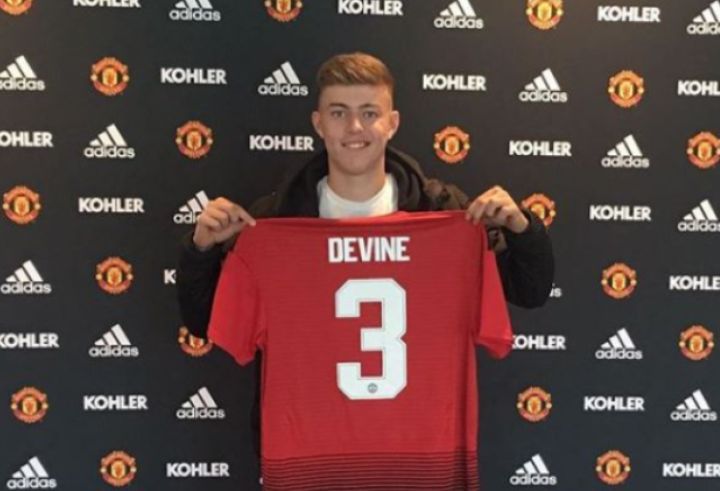 United will now hope they’ve strengthened their youth side as they have a proud record of promoting talent from within, which may well have played a role in persuading the youngster to move from the blue half of the city to the red half.

Pictures have circulated online with Devine and his new United shirt as he prepares for this new challenge in his career.