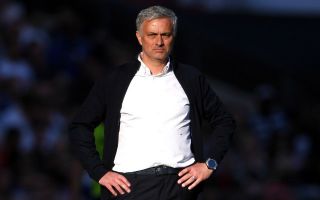 Manchester United manager Jose Mourinho is reportedly eager for his club to seal the transfer of Real Madrid midfielder Mateo Kovacic this summer.

Marca recently claimed the Red Devils had made an offer for the Croatia international, only for the player himself to turn his nose up at the prospect of the move because he’s not enchanted by the club’s tactics or style of play under Mourinho.

Calciomercato have since linked Kovacic as a target for Chelsea as well, but this must be a huge disappointment for Mourinho.

The United boss is described by Don Balon as being ‘completely convinced’ Kovacic would be a great signing for his squad in what has been something of a problem position for the Portuguese in his time at Old Trafford.

The 24-year-old certainly seems like a solid fit for this United side, with Michael Carrick’s retirement meaning there’s room for someone to dictate the play from deep like that.

Kovacic is a similar style of player and has played a role, albeit largely a bit-part one, in Real winning three consecutive Champions League finals in the last three seasons. 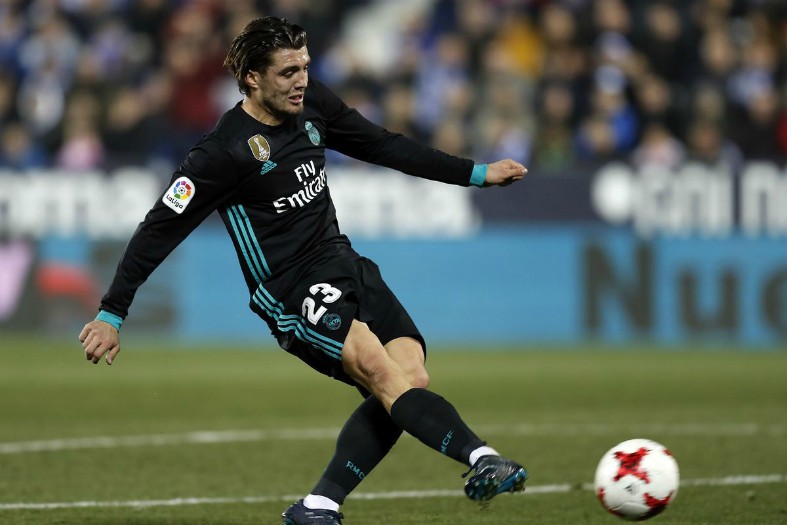 Although United have signed Fred this summer, Paul Pogba’s form is a worry and Mourinho could certainly do with Kovacic returning his affection.

While some fans will question if there aren’t some better players out there, Mourinho seems to have a type who work well for him so it looks a real blow that one of his favoured candidates is reportedly not keen on the move to Manchester.