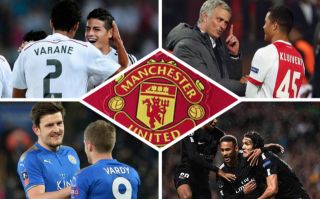 Man United haven’t had a very good summer transfer window so far, with the Red Devils failing to seriously add to the overall quality of their squad before the start of the new season, which is just six days away.

Despite signing stars like Fred and Diego Dalot, Mourinho’s side still have a very similar side to the team that finished 19 points behind local rivals Man City in the Premier League last season.

Despite this, it seems as if Mourinho and Co haven’t had their eye on a few stars, as according to Don Balon, the United manager had requested that the club sign five specific player this summer, with the club failing to bring in any of those so far.

The report notes that these five players were: Justin Kluivert, James Rodriguez, Edinson Cavani, Raphael Varane and Harry Maguire, all stars that  would’ve been great signings for the club. 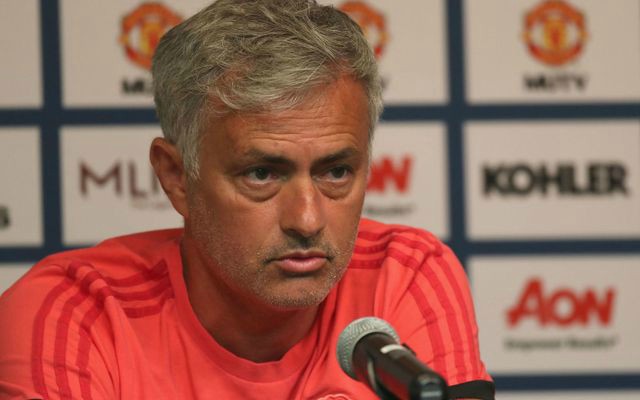 United’s defence was one of the best in the league last season, and the signing of either Varane or Maguire would’ve definitely helped the club maintain their level of quality at the back this year.

It was clear last campaign that United were sometimes lacking creativity in the middle of the park, with Juan Mata and Paul Pogba failing to deliver consistently.

This wouldn’t be a problem this year had the club signed Rodriguez, as the Colombian has show during his time at both Bayern Munich and Real Madrid that he’s capable of producing moments of magic numerous times every game.

And although the club have stars such as Romelu Lukaku, Anthony Martial and Alexis Sanchez at their disposal, signings such as Kluivert and Cavani would’ve given Mourinho a lot more options to pick from going forward, and surely increased the amount of goals the club scored.

However, United haven brought in any of these stars yet, and if their summer continues the way it’s gone so far, it doesn’t look like any of them will be signing before next Thursday’s deadline.