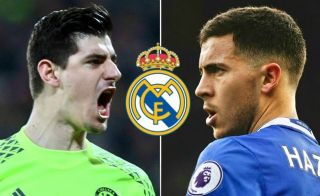 The agent of Chelsea goalkeeper Thibaut Courtois has more or less told the Blues to get on with it with regards to allowing the player a transfer to Real Madrid.

Courtois’ representative Christophe Henrotay does not sound best pleased with how CFC have handled the Belgium international’s situation when it’s been clear he’s been looking to join Real Madrid this summer due to the desire to be closer to his family.

This is undoubtedly a tricky situation for Chelsea, with Courtois one of the finest shot-stoppers on the planet and the kind of big name they’ll need on board if they are to get back to their best this season after a difficult 2017/18.

The 26-year-old has played a key part in their 2014/15 and 2016/17 Premier League title successes, and there hardly looks enough time now for the west Londoners to bring in the calibre of replacement that would be needed to fill the void he’d leave between the sticks. 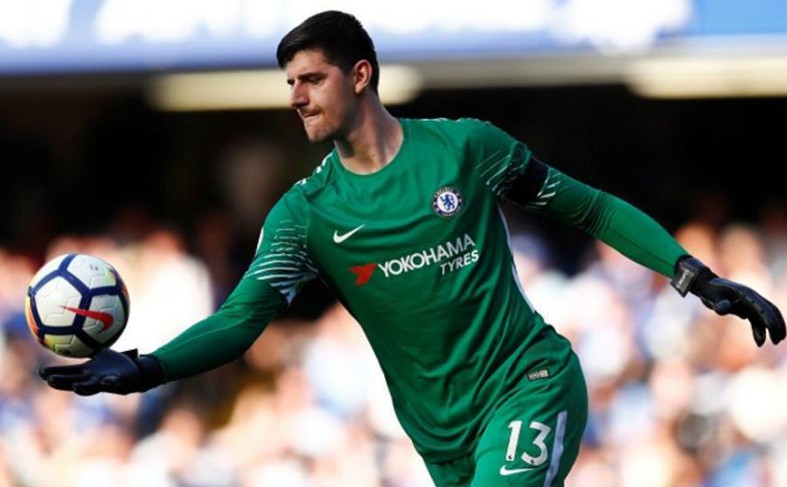 Still, Henrotay believes it is personally important for his client to move on and has sent a strong message to Chelsea in an interview with the Sun.

‘I have been reading everywhere that Chelsea are saying it is up to Thibaut, but he has made it clear to the club that the best option for him is to move to Madrid,’ he said.

‘For him this is a big decision because he wants to be near his family, and there is an offer in place for Chelsea to accept. 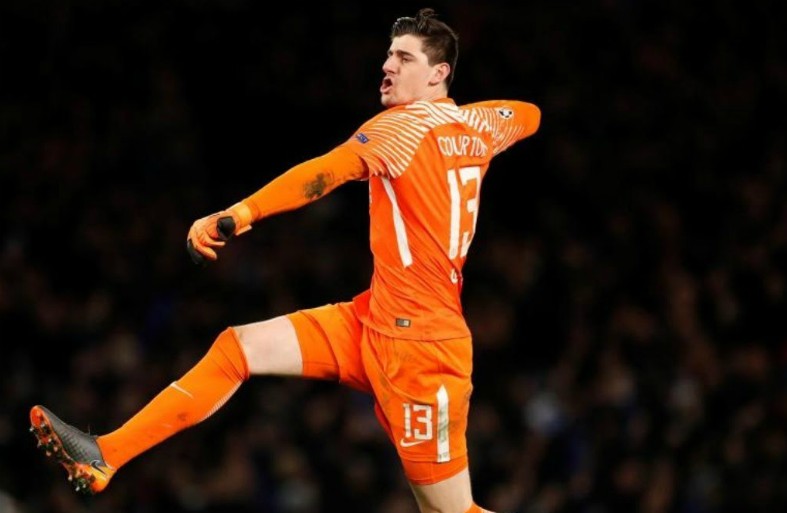 Thibaut Courtois has been a star performer for Chelsea

‘It is understandable people might be upset because he wants to leave the club, we accept that.

‘But this is a human decision based on someone wanting to be close to his children – and that is a reasonable thing too.’