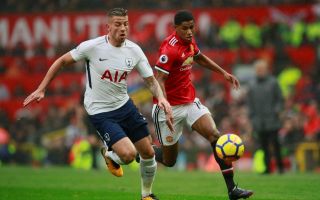 In a Daily Mirror piece reporting largely on the possibility of a swap deal between United and Chelsea involving Anthony Martial and Willian, it’s also claimed that the club remain keen on Leicester City centre-back Harry Maguire and Barcelona ace Yerry Mina.

MORE: Man Utd set to sign £60million star in next 48 hours after Jose Mourinho request to United board

This is despite another piece in the Mirror claiming United are looking closer to completing the signing of Alderweireld from Spurs in the coming days.

The Belgium international seems an ideal addition to this Red Devils squad, with Mourinho in need of upgrades on players like Chris Smalling, Phil Jones and Marcos Rojo.

However, there could even be room for one more centre-half at least, with Eric Bailly struggling with injuries in his time at Old Trafford, while Victor Lindelof hasn’t managed to establish himself since arriving last summer. 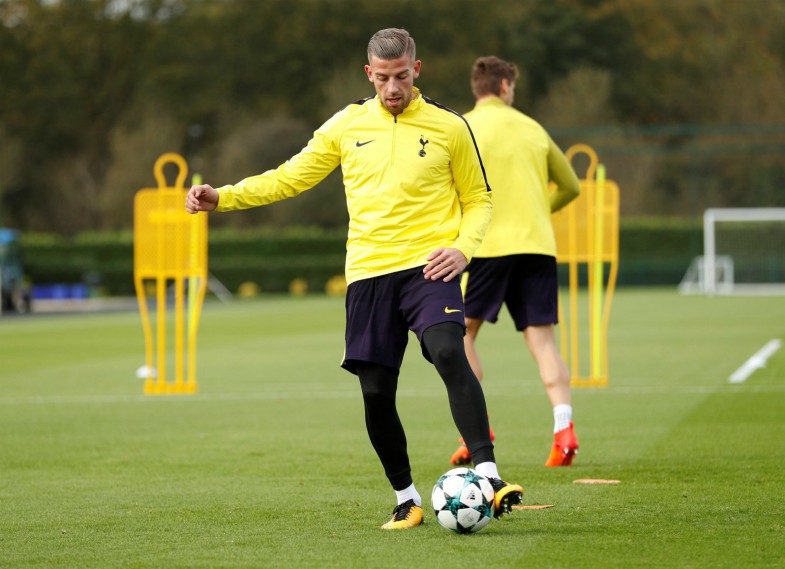 Manchester United also continue to be linked with Harry Maguire

It has previously been claimed by the Mirror that United were keen on Maguire and that he’d likely cost £65million, while Mina has been strongly linked with a £35m switch to the club by Mundo Deportivo.

While it seems highly unlikely United would spend an extra £100m on two more defenders to follow Alderweireld, it may be that at least one of them also comes in, or that the pair are targeted if a move for the Spurs man falls through.