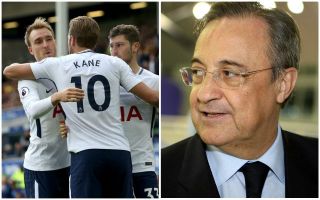 The Spanish giants could certainly do with a top class addition up front after losing Cristiano Ronaldo this summer, and Kane would undoubtedly fit the bill.

The England international has an immense recent scoring record for Tottenham, finding the back of the net no less than 136 times in the last four seasons.

Last year was Kane’s most prolific yet, finishing with 41 in 48 matches in all competitions, and Don Balon now claim he could be the subject of a late bid from Real Madrid.

The Spanish outlet says Perez has not given up on this ambitious signing and could be prepared to pay as much as £222million for Kane.

This would make the 25-year-old the most expensive footballer of all time, beating the current £200m world transfer record fee paid by PSG for Neymar last summer, according to BBC Sport. 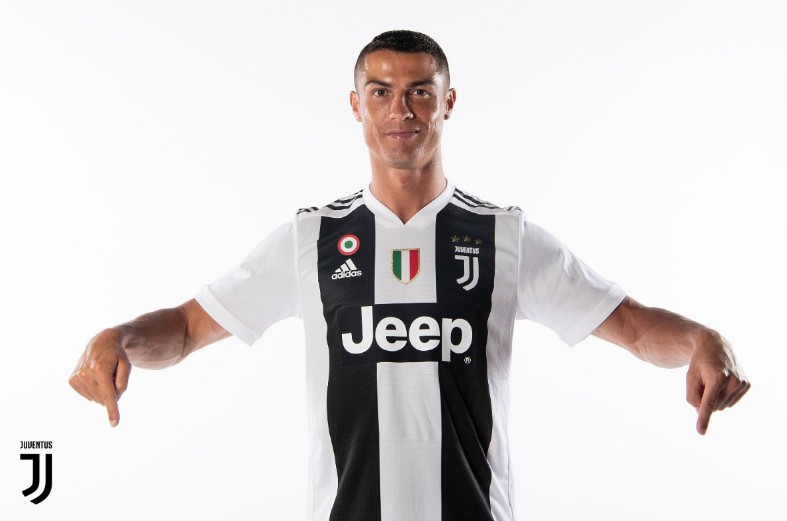 Tottenham are tough negotiators, however, so it seems unlikely that they would let their best player leave now with so little time remaining to replace him adequately.

Real, however, could do with spending whatever it takes between now and the end of August after the blow of losing Ronaldo to Juventus.