Tottenham defender Toby Alderweireld is reportedly eager to get his transfer to Manchester United this summer with deadline day just a few days away.

The Belgium international has been strongly linked with the Red Devils for much of the summer, and there’s been a fresh update from Belgian media.

According to HLN, Alderweireld has decided he ‘absolutely’ wants to leave Spurs and hopes his club will find an agreement to allow him a move to Old Trafford.

The report states, however, that Tottenham are holding out for £58million, which looks a lot of money to risk on a 29-year-old who had injury troubles last season and ultimately fell out of favour with Mauricio Pochettino.

Still, Alderweireld has long been one of the best centre-backs in the Premier League and seems ideal to provide Jose Mourinho with that upgrade he needs at the back. 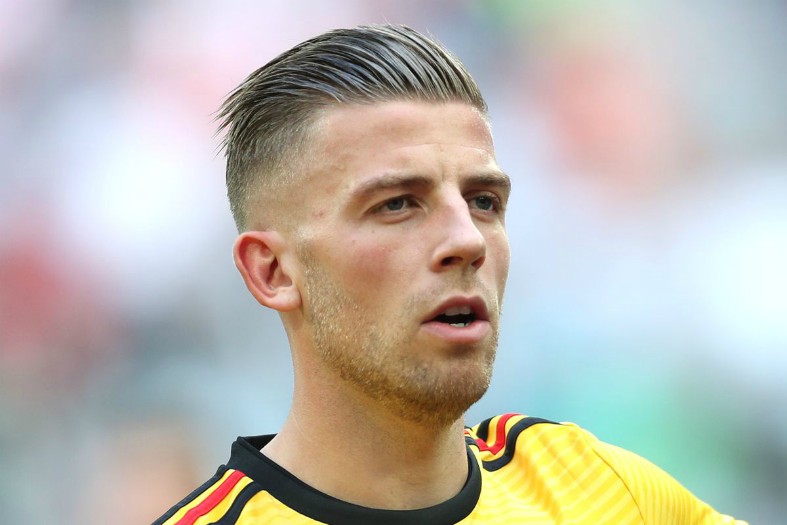 Toby Alderweireld transfer to Manchester United looks on the cards

None of Chris Smalling, Phil Jones or Marcos Rojo truly look good enough for a club of United’s ambitions, and it’s clear big spending is needed to close that sizeable gap with Manchester City this season.

United don’t have long left to get this done, but it seems like things are moving along nicely.

The Daily Mirror yesterday reported that the former Southampton man would likely complete his switch to Manchester within 48 hours.