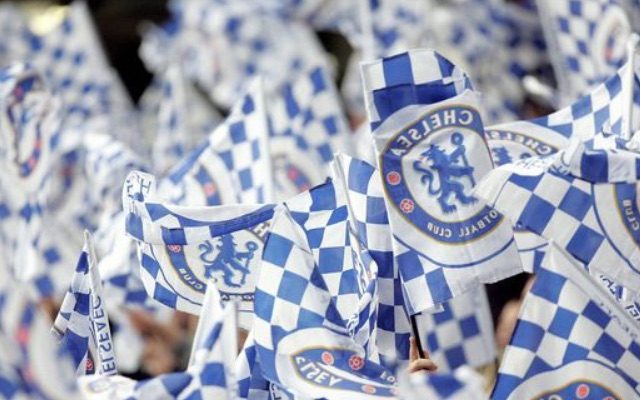 The 23-year-old ‘keeper known as ‘Kepa’ has spent the last two years with Bilbao in La Liga, making 53 appearances for the club in all competitions. He also received a call-up to international duty with Spain in 2017 and is widely considered one of the most promising talents in European football.

According to Metro Sport, Chelsea could move for the Spaniard in the coming days, should the clubs current number 1 Thibaut Courtois complete a proposed move to Real Madrid.

SEE ALSO: Chelsea open talks over £30M transfer for 25-year-old star who could be set to replace key Blues ace

The Belgian shot-stopper has been linked with a move to Los Blancos all summer and is apparently trying to push through the transfer because he desperately wants to re-united with his children, who currently live in Spain with their mother – as Metro Sport reports.

Losing Courtois would be a huge blow for Sarri ahead of the new Premier League campaign, not least because he is one of the best goalkeepers in the world, underlined by his golden glove winning displays at the World Cup in Russia this summer with Belgium.

However, according to Spanish newspaper Marca, the Blues have already identified Kepa as his replacement and are willing to meet the £71 million buyout clause in his current contract with Bilbao.

Chelsea supporters will hope that this business is concluded one way or another before the club’s first Premier League game of their 2018/19 campaign against Huddersfield on Saturday, which is the start of a crucial year for Sarri and his squad as they seek a return to the Champions League.

Twenty-three is a young age for a goalkeeper with as much experience as Kepa, who potentially could have another 15 years left at the top level.