Chelsea are reportedly set to agree a deal to bring Real Madrid and Croatia star Mateo Kovacic to Stamford Bridge on loan.

This is according to the Metro, who have re-reported and translated a story from Marca, who are noting that the player is very close to sealing a temporary switch to the Premier League giants, and that a deal for the player is set to be announced today.

MORE: Chelsea star Eden Hazard on midfield ace: “If we can have him in the team this season it’s a plus for everyone”

This is a great move for both Chelsea and Kovacic, as it means that the Blues get their hands on a quality midfielder, whilst the player himself gets the chance to play more first team football at a different club.

Central midfielders are something that the Blues are definitely going to need this summer, especially following the arrival of manager Maurizio Sarri.

The Italian’s play-style requires his midfielders to press a lot and exert a lot of energy, something that could see them become fatigued without regular rotation. 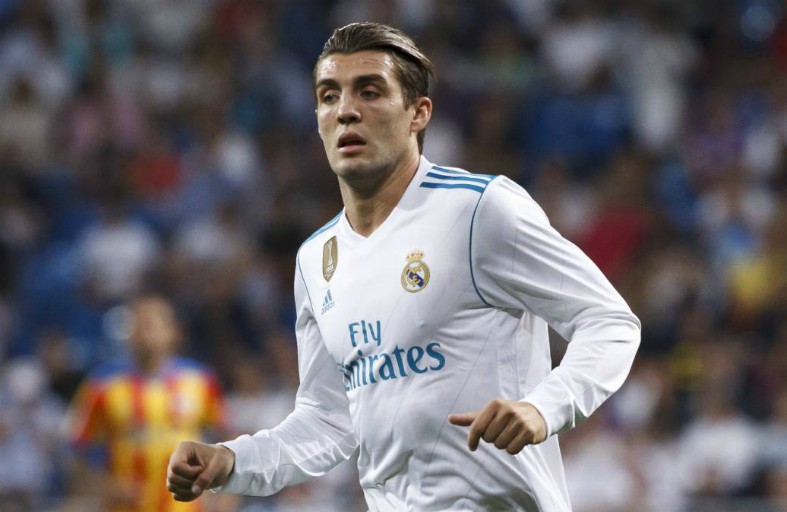 This is something that Kovacic will definitely help with, as the Croatian joins Ross Barkley, Cesc Fabregas, Jorginho and N’Golo Kante as the club’s main options in the centre of the park.

Kovacic’s move is surely an exciting one for Chelsea fans, as they will get to witness week in, week out, the ability of a player who somehow hasn’t been able to make it at the Santiago Bernabeu just yet. 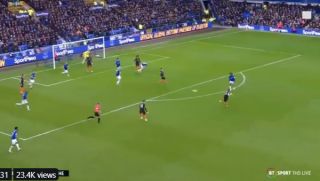