Chelsea have reportedly triggered Kepa Arrizabalaga’s release clause at Athletic Bilbao ahead of sealing a transfer, according to journalist Kristof Terreur.

The Belgian reporter has often been a reliable source of Chelsea transfer news this summer due to presumably having a decent amount of access to goings-on with Thibaut Courtois and Eden Hazard.

Both Belgians have been linked with moves away this summer, even if it now only looks like it’ll be Courtois moving on as the Telegraph report of him going AWOL from Blues training in a bid to force his move to Real Madrid, which he’s described as ‘confident’ of getting.

The Kepa release clause has been paid… All clear. #cfc pic.twitter.com/Tg6mi9aVfO

Terreur has now tweeted that Chelsea have moved a step closer to signing Kepa as an ideal replacement for Courtois after triggering his release clause.

This goes in line with the Telegraph‘s claim that a £71.6million fee had been agreed with the La Liga side for what will be a world-record fee paid for a goalkeeper.

CFC fans can certainly start to get excited as this long-running Courtois saga comes to a close and they can finally focus on their new ‘keeper and what will hopefully be a better season than last year.

While it’s never ideal losing big names like Courtois, Kepa has shone in La Liga and looks a superb potential long-term replacement between the posts. 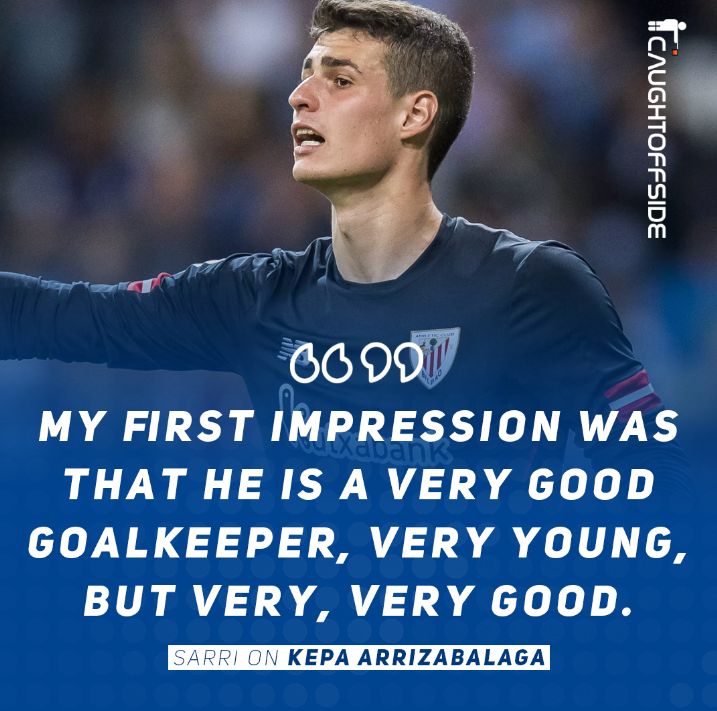 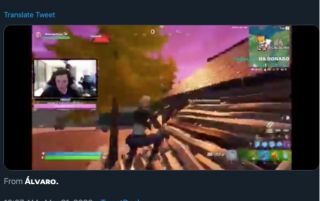