Barcelona are reportedly ready to rival Manchester United for the transfer of Lazio midfielder Sergej Milinkovic-Savic.

According to Don Balon, this could actually prove good news for Red Devils supporters as it may mean not going in for Paul Pogba.

In a somewhat complicated transfer saga, United have also been linked by Mundo Deportivo with an interest in Milinkovic-Savic, however, he would likely only be targeted to replace Pogba.

At this stage, it is hard to work out which of a number of various outcomes seems most likely.

Barcelona certainly need a new midfielder after bidding farewell to club legend Andres Iniesta this summer, and sending Paulinho out on loan.

Either Pogba or Milinkovic-Savic would fit the bill for the Catalan giants, who surely need a big name to come in to fill that void. 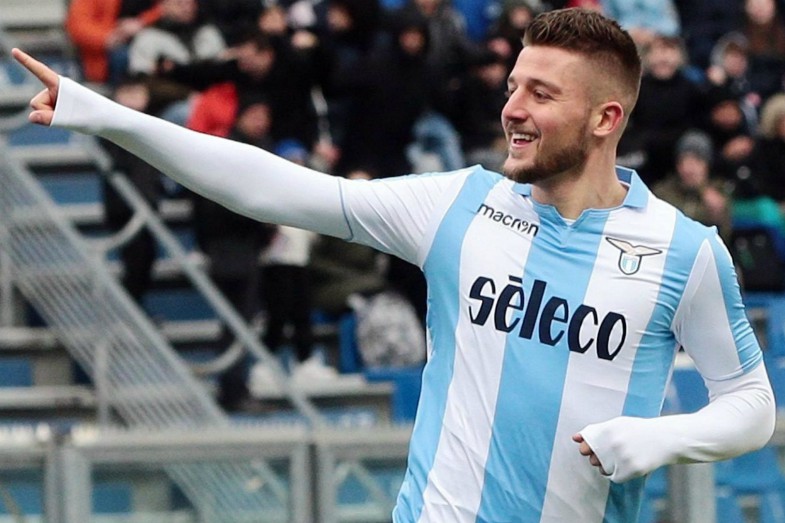 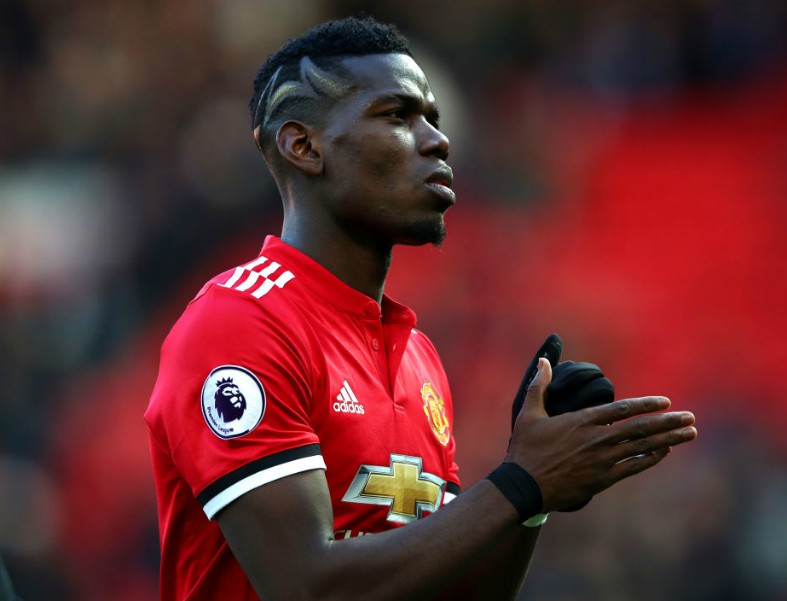 Paul Pogba has been linked with a transfer to Barcelona

If Pogba is their first choice, then that could clear United to spend big on Milinkovic-Savic, whom Don Balon state has a €100million asking price.

But if Barca simply go for the Serbian starlet instead, United probably won’t be too bothered about missing out on him, even if he is a superb young player with the potential to be one of the best in the world.

Pogba has similar potential, even if he hasn’t shown it at Old Trafford yet, and MUFC fans will surely now just hope Jose Mourinho can finally get things to click for him in midfield this season.