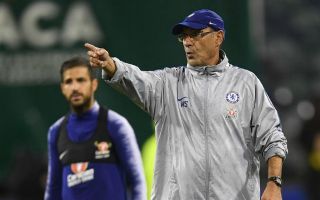 Chelsea new-boy Kepa Arrizabalaga has explained how he received good insight on Maurizio Sarri as a manager before sealing his transfer to Stamford Bridge.

The 23-year-old joined the Blues from Athletic Bilbao yesterday in a world-record deal for a goalkeeper, according to BBC Sport.

Kepa will replace Thibaut Courtois as Chelsea’s number one after this big-money move, and looks an exciting prospect even if the club would ideally like to have kept hold of a top class ‘keeper like Courtois.

The Belgium international ended up joining Real Madrid after a protracted transfer saga, in what looks a great piece of business by the Spanish giants.

Still, Chelsea fans should be optimistic about the goalkeeping position after their club brought in such a highly-rated replacement, who himself is clearly happy to be at the club and was attracted by the move due to the presence of new manager Sarri. 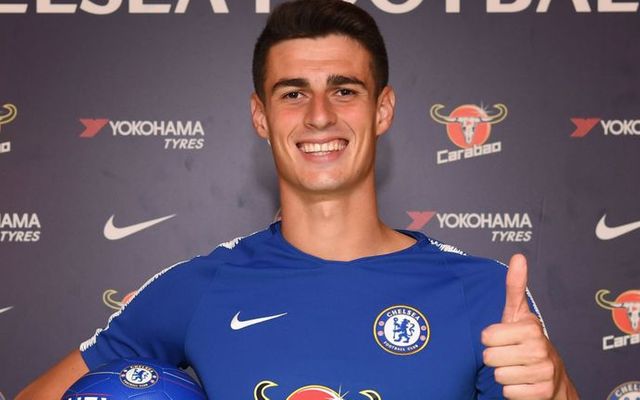 The Italian tactician impressed in his previous job at Napoli, and Kepa admits he’s heard good things about him and believes he’ll fit his style of play well.

‘I find his style and ideas very attractive,’ the ‘keeper is quoted in the Metro.

‘I have references on him from players like Pepe Reina and others.

‘On the other hand Maurizio’s style is not unlike the style at the Spanish national team, so I think I will be able to adapt.’