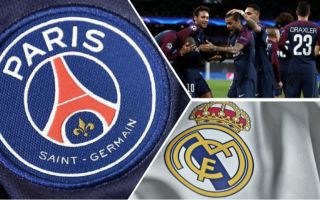 Neymar knows that PSG and Germany midfielder Julian Draxler is eager to secure a move away from the club and land a switch to Real Madrid.

This is according to Don Balon, who note that the former Wolfsburg star has been offered to Los Blancos by the French giants, and the club haven’t ruled out making a move for the 24-year-old just yet.

Signing Draxler would be a smart move by Real, as the German’s quality and abilities will definitely help the club fill the void that was left by Cristiano Ronaldo following this move to Juventus this summer. 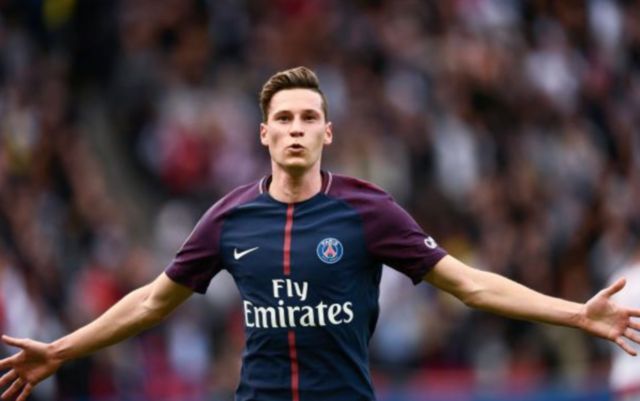 Draxler is keen to leave PSG, with the midfielder eager to secure a switch to Real Madrid

Since moving to the French capital from Wolfsburg in January 2017, Draxler has proven to be a key part of the French champions’ side.

The German maestro has made a total of 72 appearances for Thomas Tuchel’s side, scoring 15 and assisting 12 in the process.

Draxler being able to make this amount of appearances is impressive when you consider he’s having to compete against stars such as Marco Verratti, Angel Di Maria, Adrien Rabiot and Giovani Lo Celso for a starting spot in PSG’s midfield.

If Real ever feel the need to bolster their midfield options, it seems as if Draxler would be a deal that the club will easily be able to get over the line given his want to move to the club.