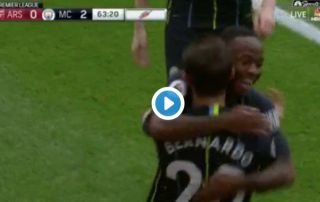 Bernardo Silva scored a superb goal for Man City this afternoon to double Pep Guardiola’s side’s lead against Arsenal at the Emirates.

The Portuguese winger, who was fantastic for his country at the World Cup this summer, rifled home a shot from the edge of the box after a great pull back from Benjamin Mendy.

The goal all but puts the result to bed now and will surely condemn Unai Emery to his first league defeaet at Gunners boss.

Here’s a clip of Silva’s fine strike this afternoon. You don’t see many being hit cleaner than that! 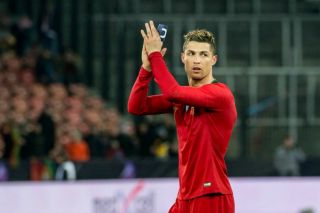 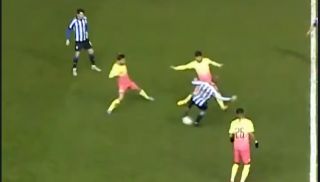