Real Madrid manager Julen Lopetegui is reportedly eager for his club to seal the transfer of Chelsea left-back Marcos Alonso to bolster his defence.

According to Don Balon, the former Spain boss, who did not call up Alonso to his World Cup squad before his dismissal on the eve of the tournament starting, has been admirer of the Blues ace for some time now and wants him at the Bernabeu.

The report states Real could be in the market for new centre-backs this summer, with Alonso surprisingly identified as an ideal option for that area.

The 27-year-old does seem a versatile performer capable of filling in in a number of different areas, though he has spent the last few seasons operating in a very different role. 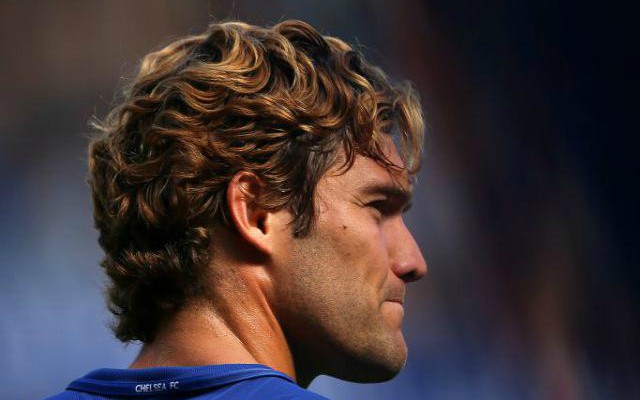 Marcos Alonso of Chelsea is wanted by Real Madrid

Brought in as a wing-back under previous Chelsea manager Antonio Conte, Alonso had plenty of license to roam forward, scoring 14 goals in his first two seasons at Stamford Bridge.

Alonso could perhaps be a useful squad player and fill gaps wherever needed at Madrid, but it seems by what Don Balon are saying that Lopetegui sees him as the ideal signing to partner Sergio Ramos. 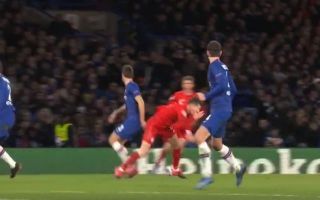 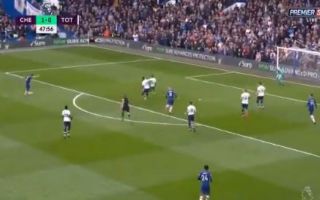