AC Milan have reportedly reached an agreement for the signing of Villarreal’s Samu Castillejo in a deal which will see Carlos Bacca head in the opposite direction.

One of the Rossoneri’s biggest weaknesses last season was the lack of pace and the absence of a player who could shift through the gears in the final third.

Gonzalo Higuain will add movement up front, but with Suso and Hakan Calhanoglu deployed on the wings, more was undoubtedly needed to offer a different dynamic for Gennaro Gattuso’s side.

According to Calciomercato, it appears as though they have addressed that issue, as it’s claimed that they’ve agreed on a deal for Castillejo which will see them spend €3m to take him on loan this season with a €15m obligation to buy.

Further, Bacca will leave San Siro on a permanent basis after spending last season on loan with the La Liga outfit, in a deal that seemingly suits all parties.

Castillejo is capable of playing on either flank and although comparisons can be drawn with Suso, he’s perhaps a little quicker and more direct with the ball at his feet than his compatriot.

With that in mind, coupled with the challenge of taking his game to the next level at a club like Milan, the 23-year-old will surely be relishing the opportunity to move to Italy and to become a fundamental part of the club’s plans moving forward.

The Spaniard enjoyed a decent season last year, scoring six goals while providing eight assists in 38 appearances in all competitions, and it appears as though he’ll now be taking that creativity and eye for goal to Milan in the upcoming campaign. 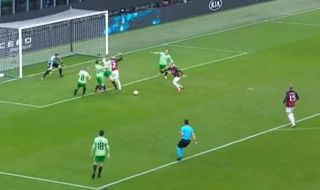 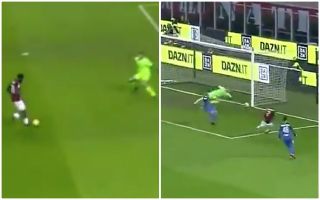 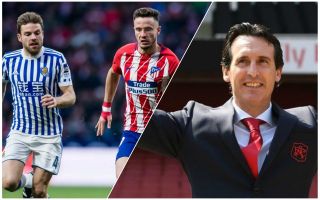