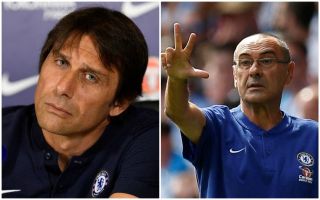 The Italian tactician replaced his fellow countryman in charge of the Blues this summer, following a difficult season last year that saw the club slump from 1st to 5th in the space of 12 months.

MORE: Chelsea and Man United stars to leave, €200m duo to Real Madrid: 10 major European transfers that could still go through before August 31

Chelsea have started brightly under Sarri, winning 3-0 away to Huddersfield Town at the weekend to get off to a winning start in the Premier League.

In a bid to improve the morale at the club, the Telegraph claim Sarri has relaxed two of Conte’s old rules involving diet and pre-match preparation.

The report states Chelsea players are now allowed a more varied diet than under Sarri’s predecessor, and are also not required to spend the night at a hotel with their team-mates before games, being allowed to be with their families and travel to matches closer to the time instead. 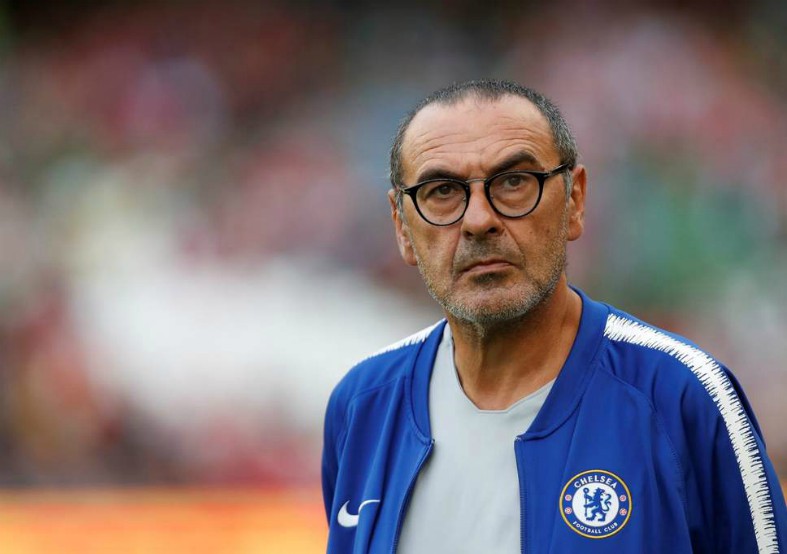 This seems wise from the 59-year-old, with Chelsea players not looking themselves in their second season under Conte, despite his initial success.

It seems the former Juventus boss’ strict methods may have started to grate on Chelsea’s players, so the more relaxed approach from Sarri seems a sensible way to remedy that.