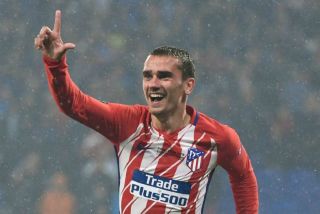 Atletico Madrid defeated Real Madrid 4-2 in their UEFA Super Cup clash in Talinn on Wednesday night, and Antoine Griezmann looks as though he enjoyed it.

Goals from Diego Costa (2), Saul Niguez and Koke secured the victory after extra time as Atleti secured their first major trophy of the season at the expense of their city rivals.

Naturally, having lost Cristiano Ronaldo this summer, the result will raise further question marks over whether or not Real Madrid are equipped well enough to compete at the highest level to win major honours this season.

Having failed to land a marquee signing to fill the void, it will be up to the likes of Gareth Bale, Isco and Karim Benzema to soften the blow, unless a deal is done before the deadline in Spain at the end of the month.

However, they will have been forced to put up with the taste of defeat this week, and as seen in his Instagram story below, Griezmann has had a cheeky dig at Sergio Ramos by sharing an image of the Real Madrid captain placing a crown on his head with some emojis to boot.

We’re certain that the Real Madrid superstar isn’t going to appreciate it, but perhaps it’s a little early for Griezmann to get big-headed with the entire season still ahead. Still, he’s of course allowed to enjoy their success after a great win and he decided to have a pop at his rival in the process… 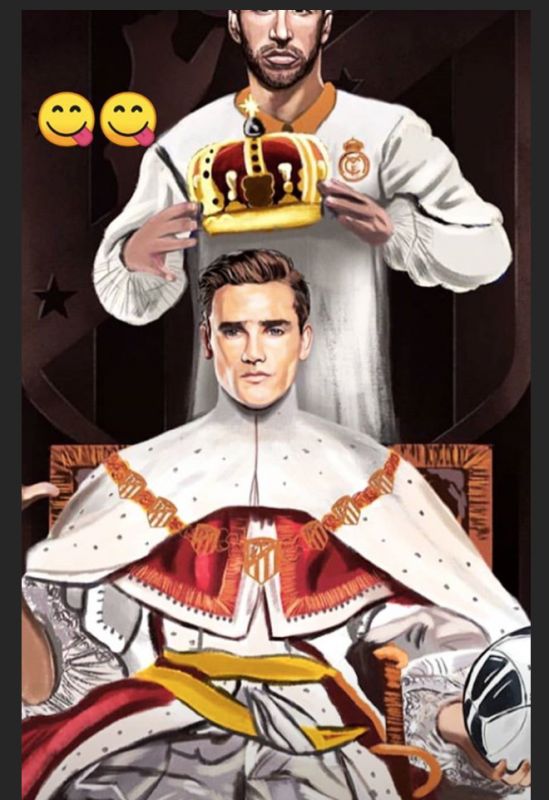 Video: Barcelona’s Griezmann continues his resurgence with a thumping effort in off the bar for France vs Croatia October 14, 2020 20:07
FC Barcelona