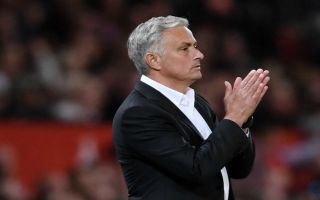 Brighton boss Chris Hughton has lauded Manchester United manager Jose Mourinho as ‘one of the best’ in England ahead of the two team’s Sunday clash.

Jose Mourinho’s managerial CV is one of the most impressive in world football and he has earned the respect of his peers by winning trophies in every country he has worked in so far in his career. The Portuguese boss is a two-time Champions League winner and he has won domestic titles in Spain, Italy, Portugal and England.

Since taking the hot seat at Old Trafford in 2016, the 55-year-old has added two more pieces of silverware to his collection in the form of a League Cup and Europa League, but he did finish empty handed with United last year after an FA Cup final defeat to Chelsea.

Over the course of this summer, amid the World Cup in Russia and the transfer window, Mourinho has tried to prepare his troops for the 2018-19 campaign as best he can but he has often been very frank in his assessment of the squad and individual players additionally, which has drawn criticism across the media – as Sky Sports reports.

Mourinho’s managerial pedigree has never been in doubt but his previously ice-cool persona has faded somewhat in recent years, replaced by a more grumpy and seemingly frustrated figure. According to Sky Sports, ahead of Sunday’s Premier League fixture between Brighton and Manchester United at the Amex stadium, Seagull’s coach Chris Hughton has expressed his belief that the Red Devil’s boss is still one of the league’s top bosses.

“He is one of our best managers, if you look at the record he has of winning things,” Hughton said to Sky Sports.

“I think when you are that type of manager you are going to be in the spotlight far more than others and everything is going to be picked up.”

Brighton lost their opening game against Watford last Saturday, while United managed to pick up three points at home to Leicester City on Friday, which was the curtain raiser for the new Premier League season.
More Stories Chris Hughton Jose Mourinho 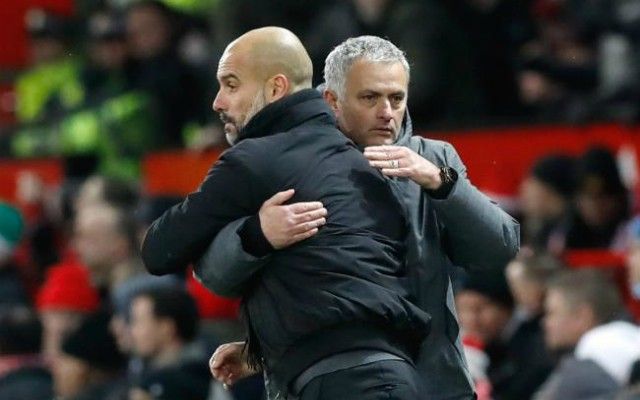