It’s been revealed that Man City pulled out of the race to sign Alexis Sanchez last year due to the club feeling as if the player’s wages and transfer fee were too high.

This is according to the Sun, who note that the Man City chairman, Khaldoon Al Mubarak, has said that the club pulled out all the stops to bring the player to the club in January.

MORE: ‘It’s the perfect time for him to step up’ Matt Le Tissier urges City star to take his chance after De Bruyne injury

The report also notes that City’s baulking at the player’s price and wage demands allowed Man United to swoop in and snag a deal for the Chilean, something United fans we’re absolutely over the moon to see happen. 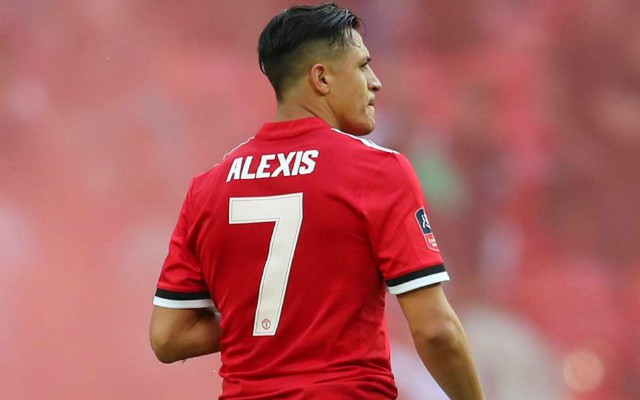 Although it would’ve been disappointing for City fans to see their club miss out on a deal for Sanchez, they might not be too unhappy after seeing how the Chilean performed for the Red Devils during the second half of last season.

The former Arsenal star only managed to score three times and assist five times for Jose Mourinho’s side last year, a record that must put a sly smile on the faces of City fans.

As well as failing to find the net regularly, Sanchez’s overall play was also disappointing, with his failure to deliver consist displays for the club also giving a reason for City fans to be happy to see their side missed out on signing the player.

Only time will tell if Sanchez proves to be a success for United, however if his first six months with the club are anything to go by, that doesn’t look very likely.