Bayern Munich have told Real Madrid they’re going to have to pay at least €70M if they are to sign Roberto Lewandowski this summer, as per Don Balon.

The report from Don Balon states that the club are keen on signing the former Dortmund forward, and if the club want to sign him, it looks as if they are going to have offer good money to do so.

Los Blancos are gasping for a big name signing following Ronaldo’s departure and a player of Lewandowski’s calibre would bolster their attack significantly.

Bayern raided Borussia Dortmund for hitman Lewandowski in 2014 and the striker quickly found his feet netting 17 times in his opening season for the German powerhouses. Since joining from Dortmund, the Pole has returned a whopping 106 goals from 126 league appearances.

Lewandowski featured at this summer’s World Cup in Russia but the Polish eagles crashed out of the competition in the group stage.

The acquisition of Lewandowski could help Real Madrid win them the Champions League title for the fourth time in a row, as the Polish star has shown during his time in Germany that he can score goals for fun against any kind of opponent. 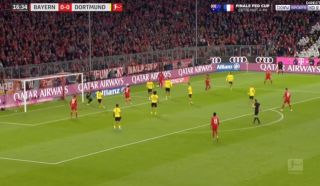 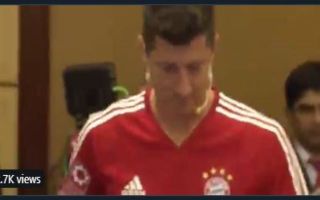