Real Madrid could be set to go in for Chelsea and Belgium superstar Eden Hazard in the January transfer window should Julen Lopetegui fail to get off to a good start as manager.

This is according to Don Balon, who note that the Spanish giants haven’t ruled out making a move for the Blues winger in the January window, and that if Lopetegiu’s first few months at the club don’t go to plan, they’d be keen on bringing in the Belgian international.

The report also notes that Hazard will be able to play in the Champions League, as the player’s current club Chelsea are plying their trade in the Europa League this year, something that’ll be a big boost for the club should they actually bring him in. 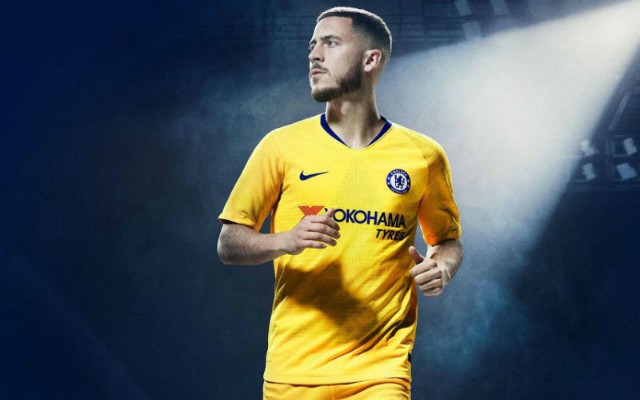 It’s definitely going to be worthwhile keeping an eye on how Madrid do this season considering the fact they no longer have Cristiano Ronaldo on their books.

With it seeming as if the club are going to place their faith in Gareth Bale to be the club’s main man this year, all eyes will be on the Welshman to see how he copes with such a huge weight on his shoulders.

It’ll be nice for Real fans to hear their club have a back up plan if life without Ronaldo doesn’t go too well.

Now all that remains to be seen is whether Lopetegui struggles in his first few months as Real boss, and then, if the club decide to bring in Hazard mid-way through the season.