This is according to Don Balon, who note that Florentino Perez has received raving reviews about the 19-year-old Argentine, and that Real are going to try and prevent Barca from acquiring the defender’s services by bringing him to the Spanish capital.

It’s unclear to see why Real want to bring in another centre back given the fact they already have stars such as Sergio Ramos, Raphael Varane, Jesus Vallejo and Nacho Fernandez on their books. 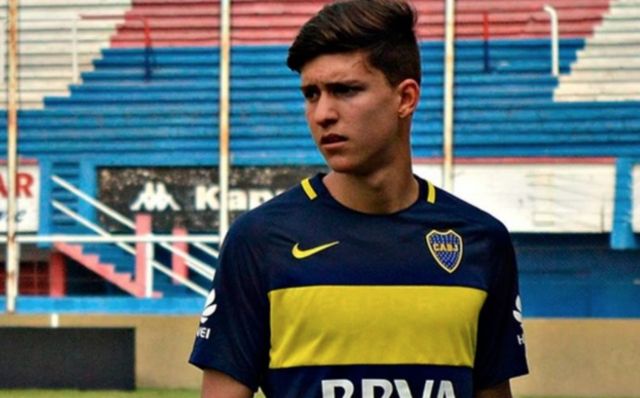 Real look to have made their move in their attempts to sign Balerdi this summer.

Not much is known about young Balerdi, however we’re sure this won’t put Real fans off of wanting to see their club beat Barca to the signing of the youngster.

Seeing as the defender is only 19, moving to Real may be a wise move for the player to make, as signing with the Spanish giants would allow him to learn off of world class centre backs like Sergio Ramos and Raphael Varane at the Santiago Bernabeu.

Bagging a player who Barca view as a replacement for Pique for just €10M would be a smart move by Real, now all that remains is to see whether Los Blancos actually manage to get a deal over the line for the Argentine.