Chelsea reportedly still need to persuade Ruben Loftus-Cheek to stay at Stamford Bridge as we head towards the end of the summer transfer window for European clubs.

The England international has not been a regular for the Blues and could yet leave on loan for a club in Spain, Germany or France before the end of August.

And according to the Daily Mirror, it seems Loftus-Cheek is not ruling this out after he was left out of Chelsea’s squad to face Arsenal at the weekend.

After getting a taste for first-team football with a loan to Crystal Palace last season, it is unsurprising perhaps that Loftus-Cheek is eager to maintain that after his fine form got him a place in England’s World Cup squad this summer.

The 22-year-old is unlikely to get that kind of playing time at Chelsea, though the club could perhaps do with the cover in midfield. 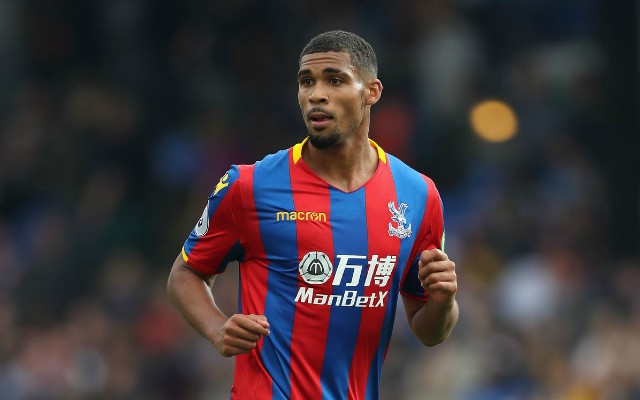 Maurizio Sarri has signed both Jorginho and Mateo Kovacic in that department this season, but Tiemoue Bakayoko has left for a loan to AC Milan, while Danny Drinkwater has struggled to impress.

Loftus-Cheek could therefore get some opportunities, but whether it’s enough to persuade him to remain in west London is another thing.