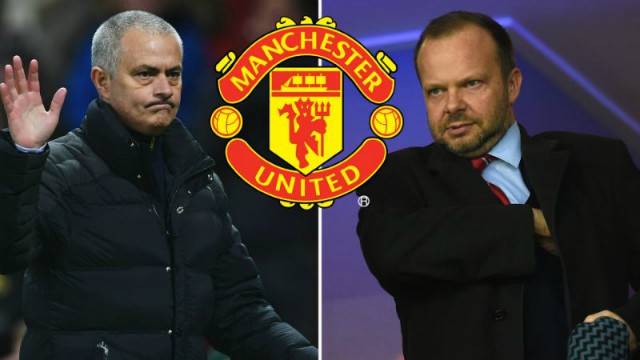 Speculation continues to suggest that all is not well at Man Utd currently and fresh claims have raised further question marks over Jose Mourinho.

The Red Devils started the campaign well with a 2-1 win over Leicester City on the opening night of the Premier League.

However, their defeat to Brighton last weekend coupled with ongoing talk of issues within the squad and as Mourinho was left frustrated with the lack of signings this summer, it has seemingly led to a negative atmosphere surrounding Old Trafford.

The pressure is on this season for them to kick on and compete for major honours after being left trophy-less last year, but the focus seems to be more on whether or not key figures will be staying at Man Utd for the foreseeable future.

According to The Mirror, Mourinho has told friends that he would have ‘quit any club other than Man Utd by now’ which suggests that things aren’t great, with his relationship with executive vice-chairman Ed Woodward cited as being a major problem given his lack of backing in the summer market.

Time will tell what the Portuguese tactician can achieve with the players at his disposal and whether or not that will be enough to keep his job.

Regardless, the report paints a very concerning picture for Man Utd fans in terms of the inner workings at the club which seemingly predominantly revolve around the lack of new faces this summer with Fred, Diogo Dalot and Lee Grant the only three signings completed.