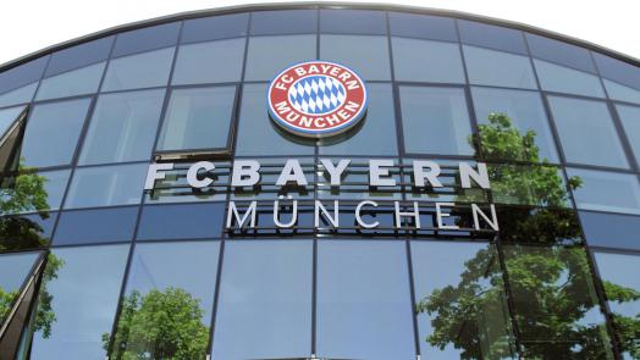 Germany midfielder Sebastian Rudy has today completed a move from Bayern Munich to fellow Bundesliga outfit Schalke, after just one year at the club.

The 28-year-old endured a difficult summer with the national team at the World Cup in Russia, where he was part of Joachim Low’s squad which exited the competition at the group stage. His disappointment on the international stage followed a challenging season at club level with the Bavarian’s, where he struggled to break into the starting XI under both Carlo Ancelotti and Jupp Heynckes.

Rudy has spent his entire career playing in Germany, with spells at both Stuttgart and Hoffenheim, where he developed a strong reputation as a versatile midfielder capable of playing in the centre or on the right wing. Despite failing to hold down a regular spot in the first team at Bayern, the German stalwart still managed to make 34 appearances last season, as the team finished as Bundesliga champions for the 6th season in succession.

However, according to ESPN, Rudy has already called time on his Bayern career and moved on in search of regular football, after signing for Schalke in a free transfer on a four-year deal on Monday.

The former Stuttgart star didn’t appear against his former club Hoffenheim at the weekend, during a 3-1 win for Munich at the new Allianz Arena and according to ESPN, Niko Kovac – the man in charge of the team this season – was happy to allow Rudy’s exit.

He is now the second high-profile player to leave the club over the last few weeks after Arturo Vidal moved to Barcelona in Spain and only time will tell if the Croatian boss will be left rueing his decision to let such a consistent and reliable member of the squad depart for nothing. 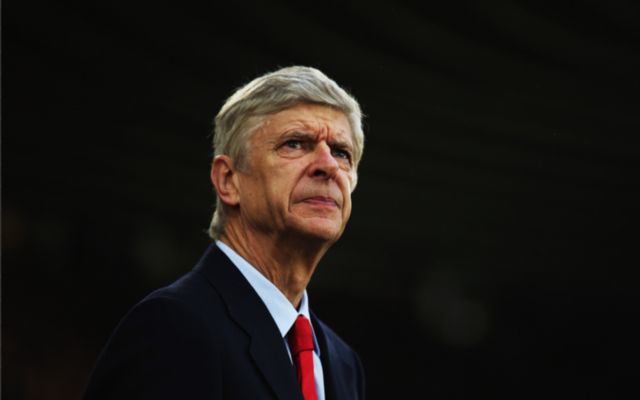