With the European transfer deadline fast approaching, the likes of Real Madrid, Barcelona, Bayern Munich and Paris Saint-Germain have just a matter of hours to sign new players until the window opens again in January.

Premier League clubs have already been unable to make signings since earlier this month, but that doesn’t mean there isn’t anything to look out for in England today.

Arsenal, Liverpool and Chelsea players could be on their way out of their clubs in the coming hours as speculation hots up surrounding some big names.

In what could be a busy day at PSG, there’s still talk that Bayern Munich defender Jerome Boateng could be on his way to the Parc des Princes.

Interesting @julienwolffwelt exclusive. Jerome Boateng "definitely wants to move to PSG" who have offered the previously agreed €40m transfer fee. But Bayern have suddenly moved the goalposts to €50m. https://t.co/hgWkeaB60P

It seems PSG will have to pay up for the Germany international, however, despite his future seemingly being in doubt for much of the summer transfer window.

Another possible Bayern raid by PSG could be for left-back Juan Bernat, according to ESPN.

The Spaniard has impressed in his time in the Bundesliga and could also be a fine addition at the Parc des Princes if the French giants can get their business done in time.

Reminder: German teams, unlike La Liga and Ligue 1 clubs, have only until 6pm to sign players, so that could affect how likely they are to sell as well.

The 29-year-old Cameroon international had a decent spell at Stoke last season as they were relegated from the top flight, and it seems they’re now keen to get his high wages off their bill.

Quite why PSG are so keen to snap him up, however, is a little beyond us, but there you go.

The Daily Mirror report that Lazar Markovic looks to be closing in on a loan move to Greek outfit PAOK.

The Serbian winger has certainly struggled to fulfil his potential at Anfield and a place in Liverpool’s first-team seems all the more unlikely now due to the increased competition for places.

Markovic has been farmed out on loan several times and it seems he’s set for another temporary move, perhaps because the Reds just can’t persuade anyone to buy him…? 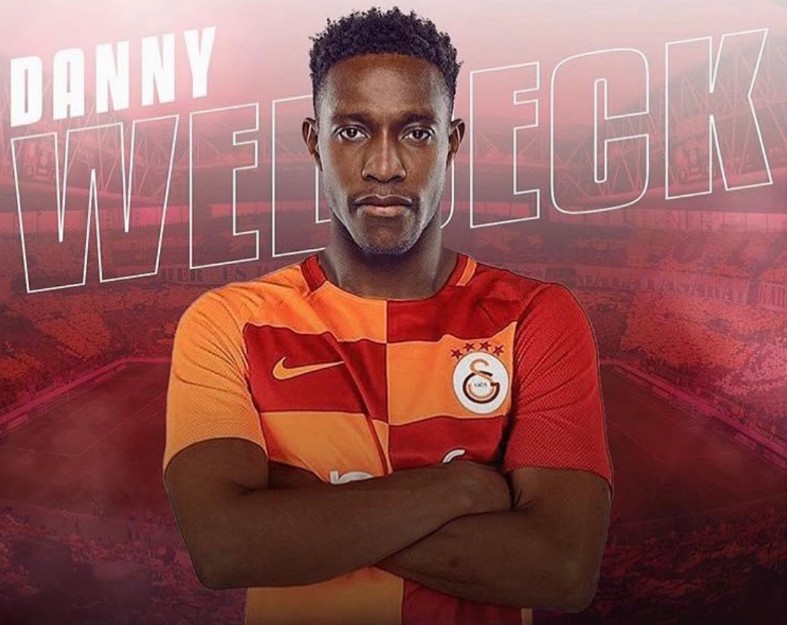 This story had died down somewhat, but AMK (with translation from Turkish Football) linked Danny Welbeck with Galatasaray earlier this month.

In all honesty, an Arsenal exit for Welbeck makes sense at this moment in time as he’s surely no longer good enough to be considered an option for a team of the Gunners’ ambitions.

And yet, he’s in the latest England squad, so who knows how long he’ll continue to steal a living at the Emirates Stadium?