Barcelona are reportedly going to need to pay €160M in order to bring Mohamed Salah to the Camp Nou from Premier League side Liverpool.

This is according to Don Balon, who note that the Blaugrana are going to have to pay the aforementioned fee if they want to bring the Egyptian to Catalonia, and that Liverpool would be happy to sell the star if an offer of that ilk were to come in.

The report also states that Salah knows that he has to move to one of the world’s biggest and best clubs in order to better his chances of willing the Ballon D’or one day. 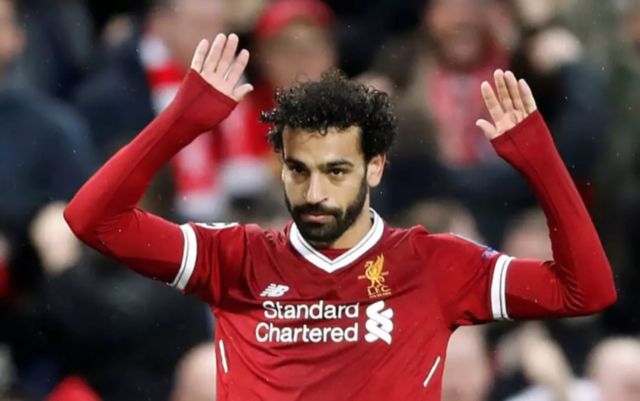 With Lionel Messi now 31 years old, Barca are surely going to have to think about replacing him in the near future: and that man may very well Salah.

The former Chelsea wide-man showed last year that he has what it takes to replace the Argentine at the Nou Camp, as he bagged 44 goals in all competition to help the Reds on their way to a Champions League final.

Salah’s electric pace and keen eye for goal make him the ideal man to replace Messi when the 31-year-old eventually hangs up his boots.

Now all that remains to be see is whether the club would be willing to fork out €160M to bring the forward to Catalonia.