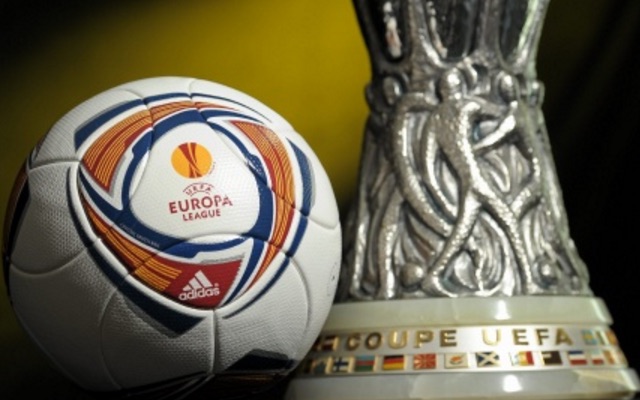 The draw for this season’s Europa League group stage has been announced, with some tricky ties to negotiate for both Chelsea and Arsenal.

The Gunners make their return to Europe’s second-tier competition after reaching the semifinals last year in Arsene Wenger’s last season as manager. Supporters will hope that they can go one better come May to ensure that they qualify for the Champions League, as insurance in case they fall short of the top four in the Premier League.

Chelsea, on the other hand, managed to reach the last-16 of the European Cup in 2018, only to lose to La Liga giants Barcelona 4-1 on aggregate. A fifth-placed league finish has seen them relegated to the Europa League, where they will surely be amongst the favourites for the prize given their strength in depth and pedigree at the highest level.

According to Sky Sports, the group stage draw for the 2017-18 tournament has been completed this afternoon in Monaco, with both English clubs drawn in groups which may not be as simple as they might have hoped.

New Arsenal boss Unai Emery will take his team to Azerbaijan, Ukraine and Portugal to face off against Sporting Lisbon, Qarabag and FC Vorskla respectively in Group E, which could prove to be a demanding schedule for the Gunners.

Meanwhile, Maurizio Sarri’s Blues have been placed in a Group L alongside Bate Borisov, PAOK Athens and Vidi FC, which means trips to Greece, Belarus and Hungary for the 2013 winners.

Both sides will be confident of advancing to the knockout phase having avoided most of the big names, but they equally cannot afford to take anything for granted with some potentially difficult away games on the cards.

The official result of the #UELdraw! ?