Jose Mourinho is reportedly willing to see Paul Pogba depart Man United should the club receive an offer of €100M for the Frenchman.

This is according to Don Balon, who note that Mourinho has told the club to sell Pogba if an offer of €100M comes in, and that Barcelona manager Ernesto Valverde is a big fan of the French international.

United fans won’t be happy to hear this news, as they’d surely want to see their club rake in a little bit more than €100M for a player of Pogba’s extreme quality. 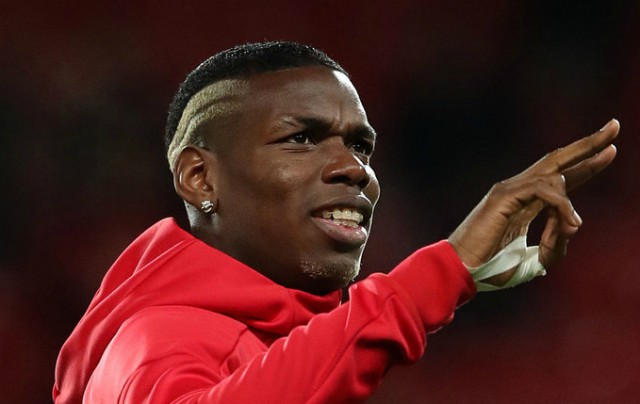 Despite not being at his best for the entire time he’s been at Old Trafford, United would surely be able to get more than €100M for Pogba.

The Frenchman showed his class at the World Cup this summer, as he performed well in every big games for Les Bleus on their way to securing their second ever world title.

The midfielder also bagged a fine goal in the final to help his country beat Croatia 4-2 to secure their first World Cup since 1998.

Pogba hasn’t made the best of starts for United in the Premier League this season, however this shouldn’t deter from the fact that the Red Devils would easily be able to get more than €100M for him.