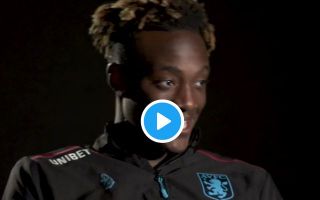 New Aston Villa loan signing Tammy Abraham has revealed that Jack Grealish was eager to see him join him at Villa Park this season.

Speaking in his first interview after his season-long loan move to Villa was announced, as seen in the video below, the 20-year-old revealed that his England youth international teammate had been in touch to convince him over a switch.

Having now joined up with his new club on a temporary basis, it seems that Grealish’s influence worked with Abraham noting he had other options from the Championship too.

.@TammyAbraham on why he picked #AVFC

He’ll now hope to score goals consistently, just as he did for Bristol City the season before last in the Championship, in order to help Villa achieve their objective of securing promotion back to the Premier League.

In turn, Steve Bruce will be delighted to bolster his attacking options, and with creative players like Grealish, Anwar El Ghazi and Yannick Bolasie providing the creativity behind his forwards, it should give the club plenty of options in that department to score goals.

Grealish was evidently over the moon to see the Abraham deal go through, as per his Twitter reaction below.

Having emerged as a star man for Villa in midfield with his driving runs and creativity, the 22-year-old will hope to strike up what could be an important partnership with Abraham on the pitch to ensure the club succeed in getting back to the English top flight.

After heartbreak in the playoff final against Fulham last season, Bruce and his players know that they can ill-afford to scupper another opportunity of promotion, especially having been active in the transfer window in the final few weeks to strengthen the squad. 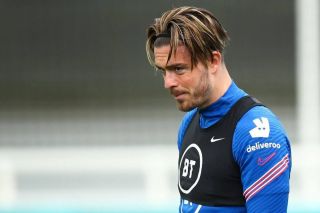 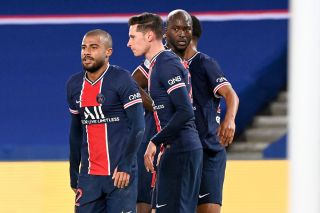 Arsenal are ready to take a huge risk and offload star for £15m before replacing him with Tammy Abraham Jul 23 2021, 18:08
Chelsea FC

Chelsea ready to let star join Arsenal over two other clubs in order to speed up transfer Jul 22 2021, 6:14
Tottenham FC