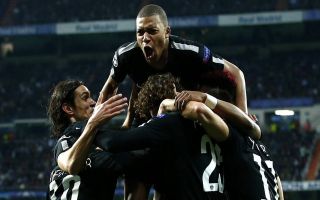 Paris Saint-Germain reportedly scared Barcelona off pursuing a transfer for Adrien Rabiot this summer by threatening to make a move for Samuel Umtiti.

Wary of how their pursuit of Marco Verratti previously lead to PSG snapping up Neymar last summer, Barcelona promptly pulled out of attempting a swoop for Rabiot, according to Don Balon.

Umtiti is undoubtedly a hugely important member of this Barca squad, having shown himself to be one of Europe’s top centre-backs, with his best years still ahead of him.

Rabiot, however, could also have made a decent purchase for the La Liga champions, with the young Frenchman a strong all-rounder in the middle of the park and a decent replacement for the outgoing Andres Iniesta. 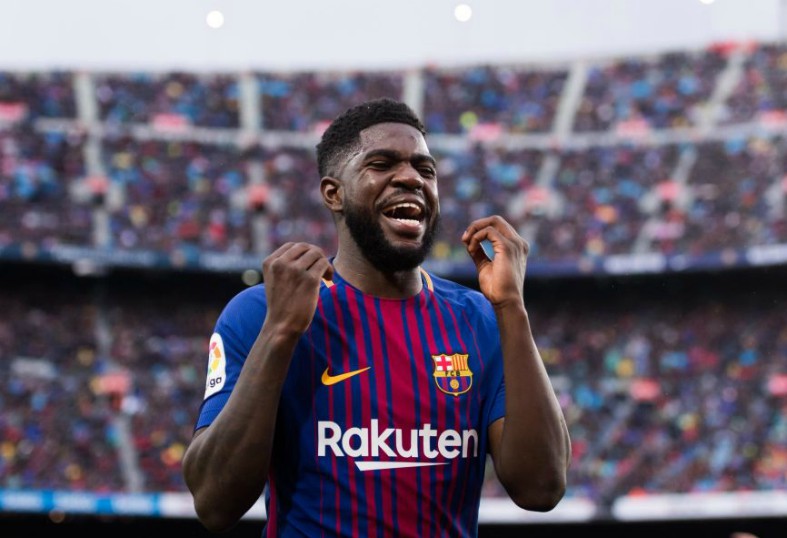 Samuel Umtiti could have been targeted by PSG

Still, it’s probably wise that Barcelona didn’t pursue the deal and risk losing Umtiti to PSG, with Rabiot due to be out of contract next summer anyway.

This means the 23-year-old can in theory discuss a transfer to a foreign club from January onwards if he doesn’t sign a new deal at the Parc des Princes before then.