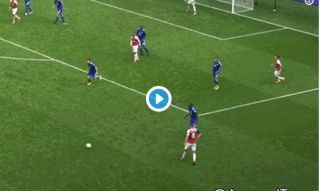 Arsenal striker Alexandre Lacazette made no mistake with this thumping finish for the Gunners’ third goal against Cardiff City today.

The France international has made his first start of the 2018/19 season, and will surely have enough to win over manager Unai Emery.

Lacazette linked up superbly with Pierre-Emerick Aubameyang for his goal to make it 2-1, and he’s now put the visitors back in front in Wales.

Lacazette was prolific in his time at Lyon, and though he’s been a little slow to get going at Arsenal, this kind of strike just reminds everyone what he’s capable of when he’s given the opportunity…

Lacazette puts Arsenal back in front once again. 3-2 pic.twitter.com/oW3g7tbXVQ 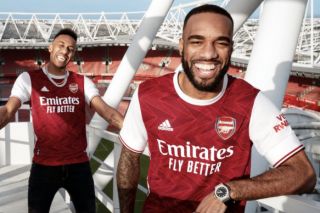