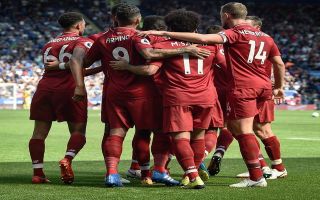 Liverpool ace Roberto Firmino criticised teammate Virgil Van Dijk for his part to play in the buildup to Alisson’s horrendous mistake in Saturday’s 2-1 victory over Leicester.

Liverpool went into the halftime break with a 2-0 lead thanks to goals from Sadio Mane and Firmino – who scored right on halftime to double the Reds lead.

Despite a controlling performance in the first half Rachid Ghezzal put Leicester back into the game on the 63rd minute following Alisson’s dumbfounded mistake.

In the lead-up to the goal Van Dijk delivered a poor pass back to Alisson, rather than clearing the ball Alisson tried to dribble past Leicester’s Kelechi Iheanacho.

Iheanacho dispossessed Alisson and then played the ball across the box where Ghezzal was able to score – preventing Liverpool from keeping a fourth straight Premier League clean-sheet.

“The pass [from Van Dijk] was not all that either, Alisson tried to fix it, but unfortunately it went wrong.”

“He has made an excellent start [at Liverpool].”

Alisson may have to reconsider his willingness to keep the ball at his feet in the future, fortunately for him yesterday’s mistake didn’t change the game’s outcome.

Liverpool held on to maintain their 100% win record so far in the Premier League, leaving the Reds sitting at the top of the league. 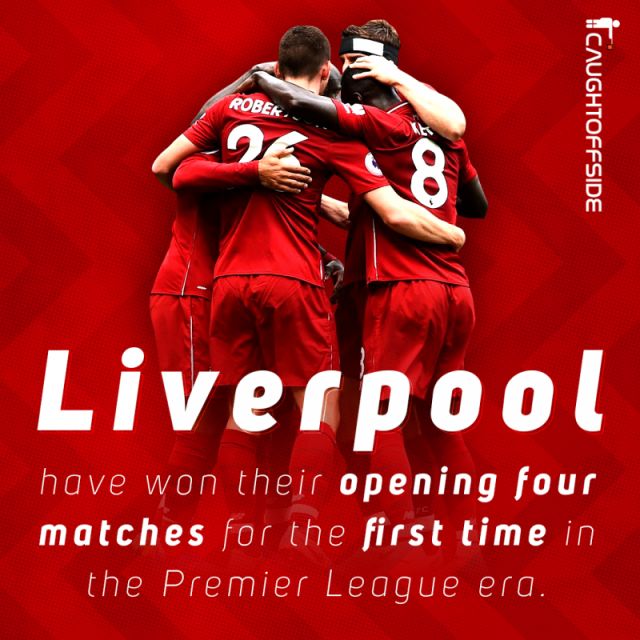 Should Jurgen Klopp’s men be able to continue their form as the season progresses they will have to be considered as favourites to win this seasons Premier League title.