Manchester United were left red-faced as they thought they were close to sealing the transfer of Diego Godin from Atletico Madrid on deadline day last month.

According to the Daily Mirror, the Red Devils even had a private jet prepared to fly out to meet the Uruguay defender, only for him to end up signing a new contract in the Spanish capital.

It emerged that Godin had simply used United’s interest to land himself a new deal with Atletico, with the Mirror reporting that the Premier League giants are still angry about how this whole saga played out.

The club could really have done with making a new signing in defence, but failed to get anything done despite links with the likes of Toby Alderweireld and Harry Maguire, as also noted by the Mirror’s report. 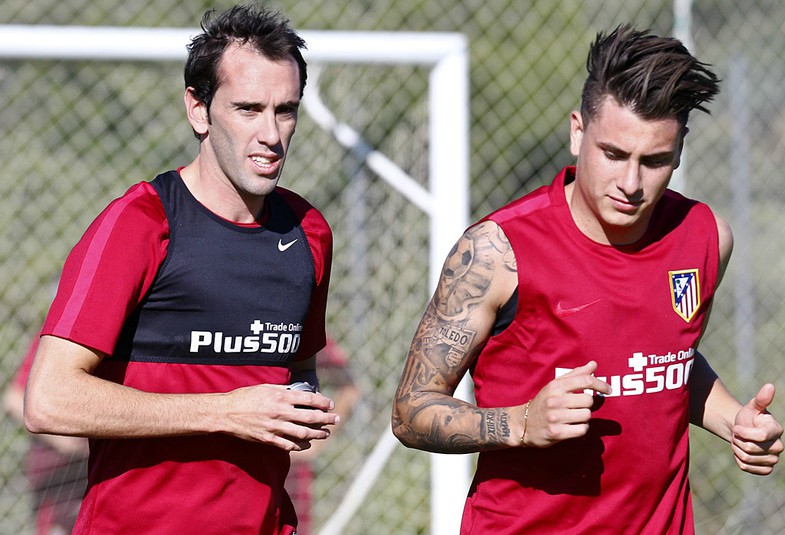 Godin has long been one of the finest centre-backs in the business and would surely have been a major upgrade on players like Chris Smalling, Phil Jones and Victor Lindelof.

Jose Mourinho even felt compelled to use midfielder Ander Herrera in a back three in Monday night’s defeat to Tottenham, such was his shortage of quality options in defence.